Amy was one of the first woman I heard from after putting some calls out for participation in my nascent photo series- 360 DAYS WOMEN. I was looking forward not only to begin photographing women here in Stockholm for the series but specifically to meet her. When I found out she is vegan, I was even more excited to sit & talk with her.

We met at a subway station & made our way over cobblestone side streets to what has become one of my favorite little cafes in Stockholm, in the heart of the city in Gamla Stan.  Over coffee & delicious sweet & savory treats, we talked about both of our connections to California, about her native British Columbia, about moving to Sweden, living in Stockholm, becoming & being vegan & more.

On our way back to the subway, I asked her questions about her acting- about confronting the nerves that can come when performing or speaking before people.  She mentioned Anthony Meindl, the rawness & vulnerability his acting method incorporates- using the emotion you have in the present & applying it to script.  As the train arrived she spoke of when her father passed, on how difficult & deeply emotional that was for her but ultimately how it led to a type of fearlessness- readiness – to approach life with.

“It has been a hard experience that I treasure with all my heart, he gave me so much in life.” 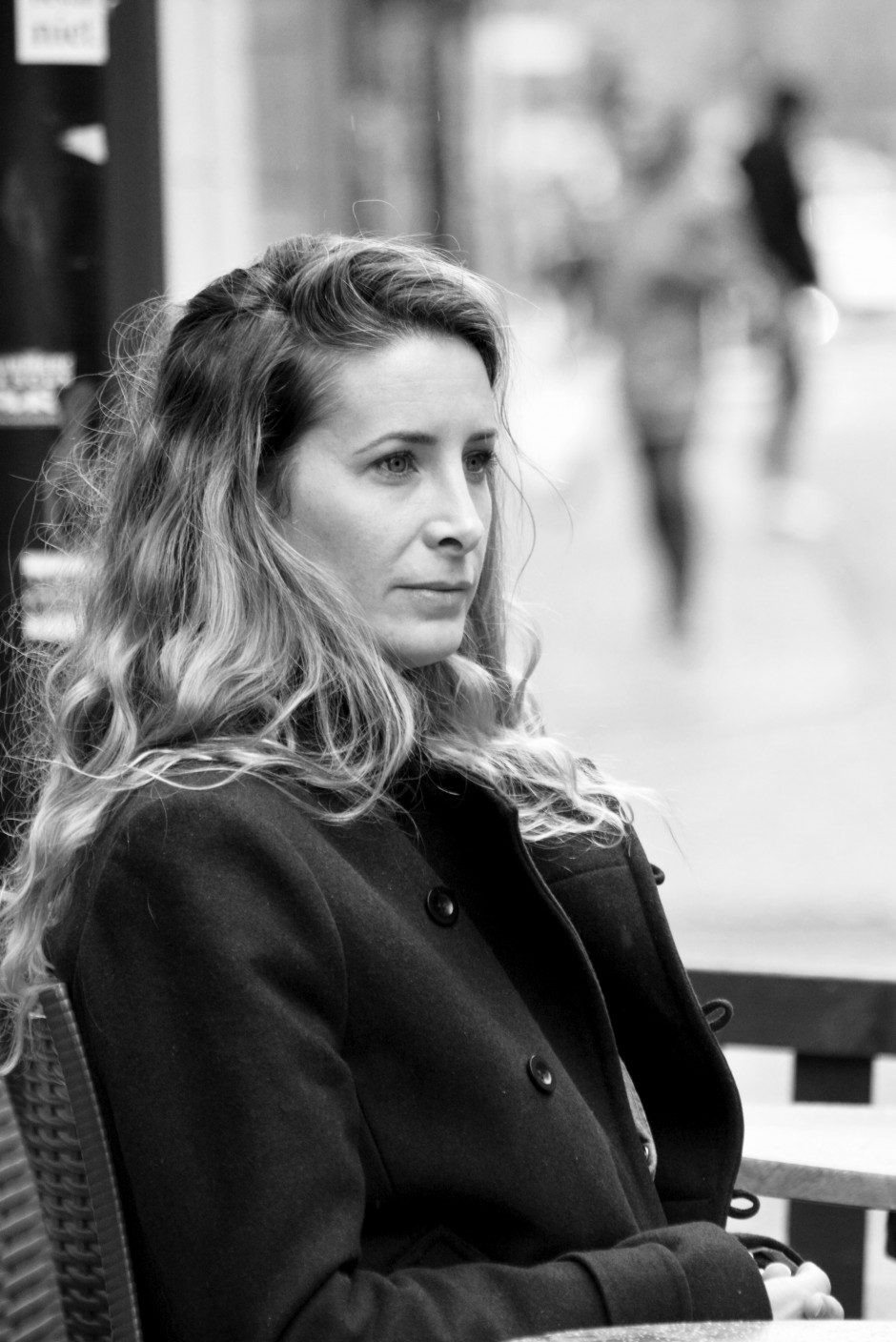 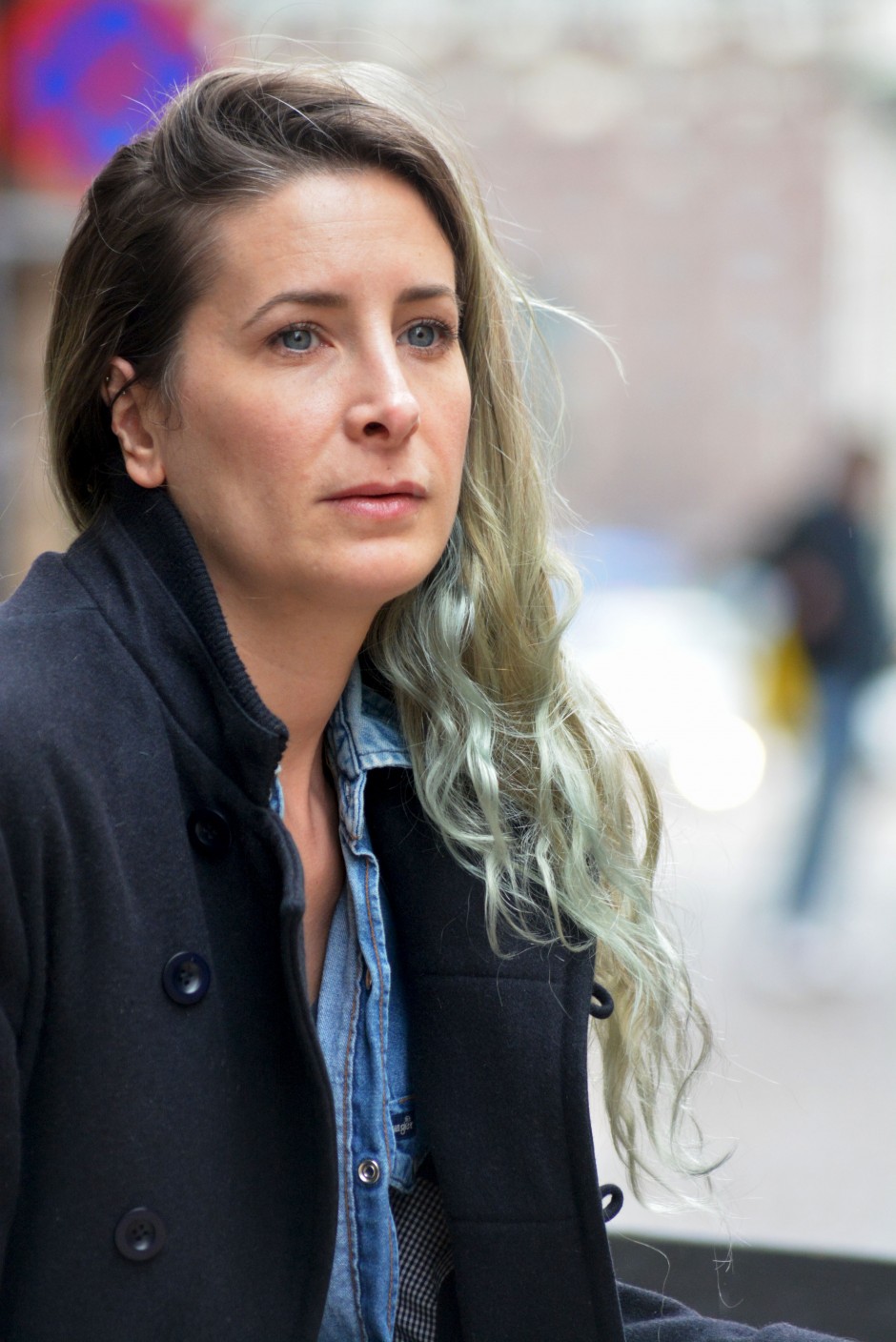 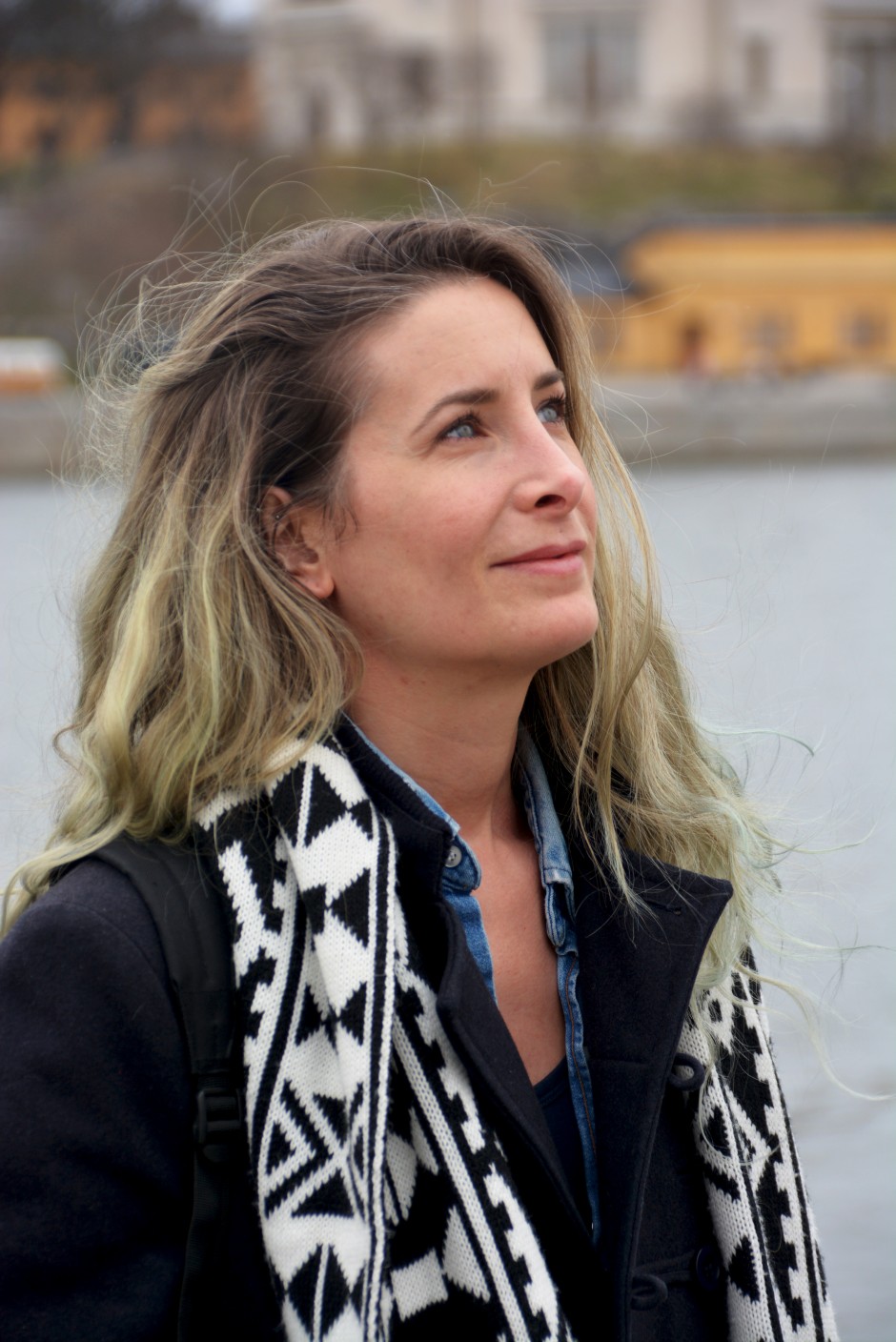