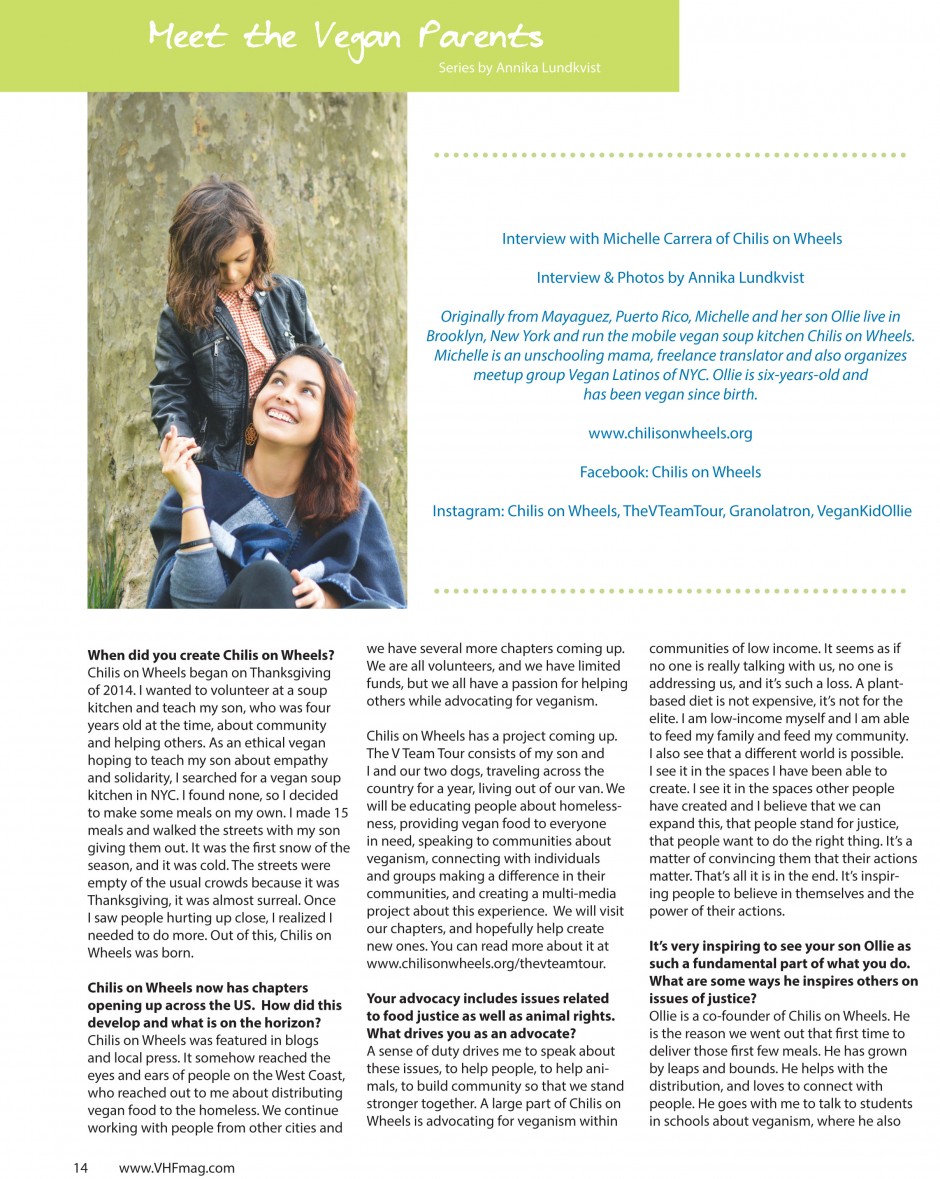 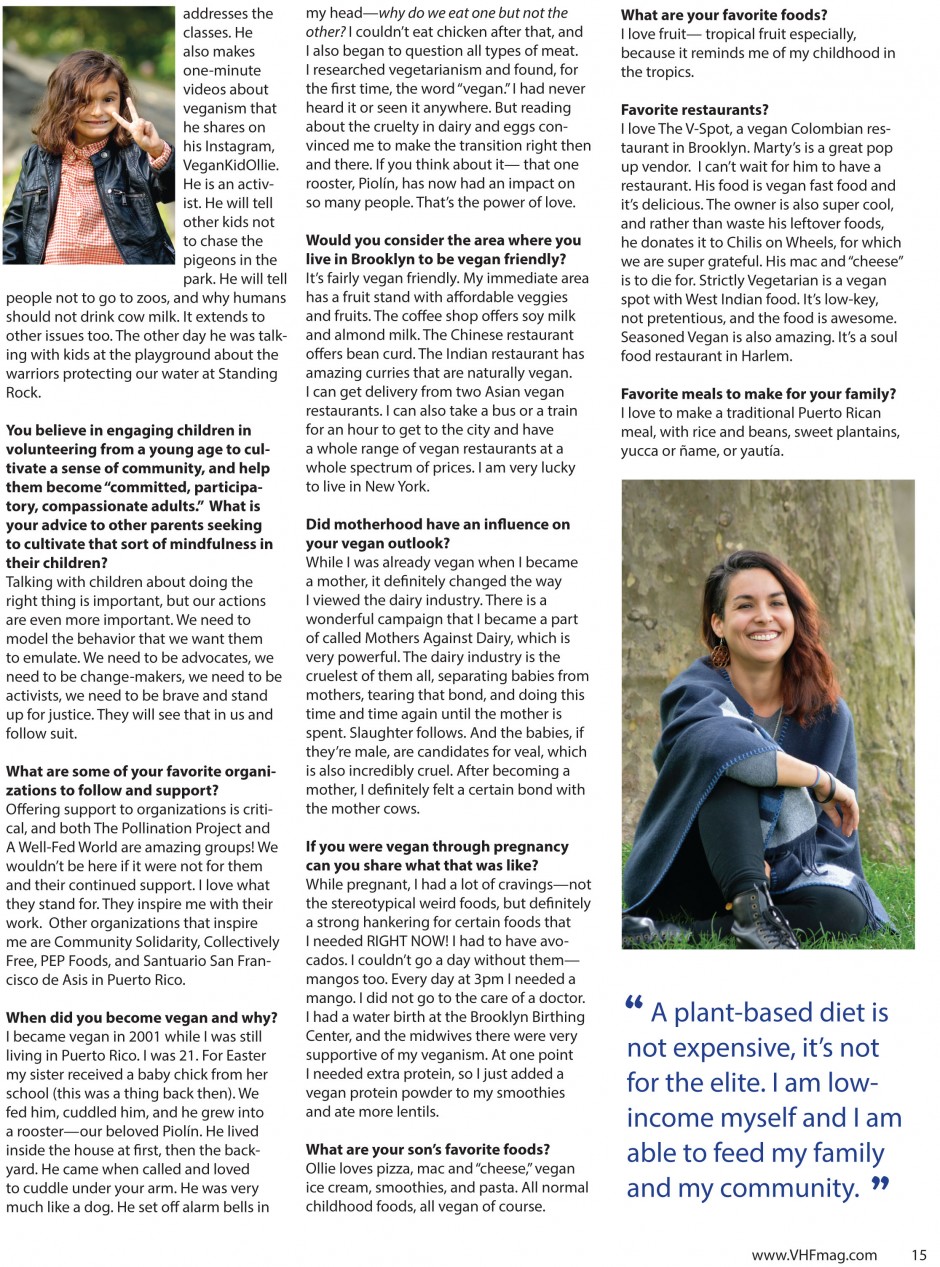 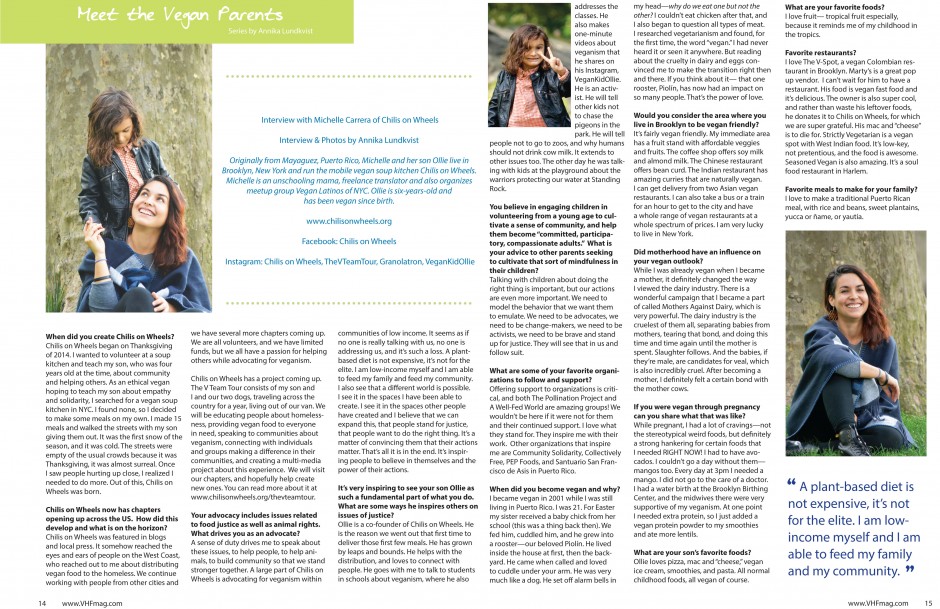 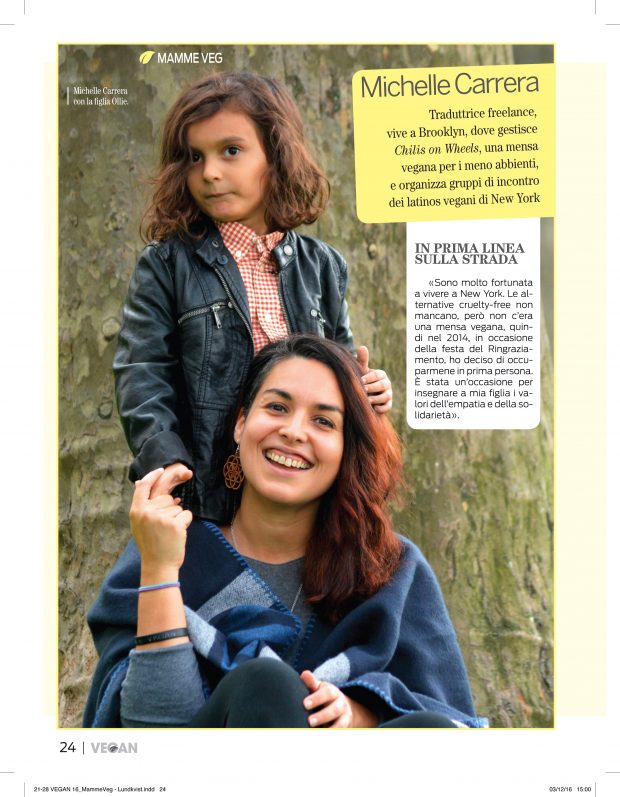 For more Vegan parent interviews please visit my other site: Vegan for all Seasons

Deep cool gusts and leaves of changed color falling from trees, Softly, softly it begins. In the sun, I feel the heat spill over…