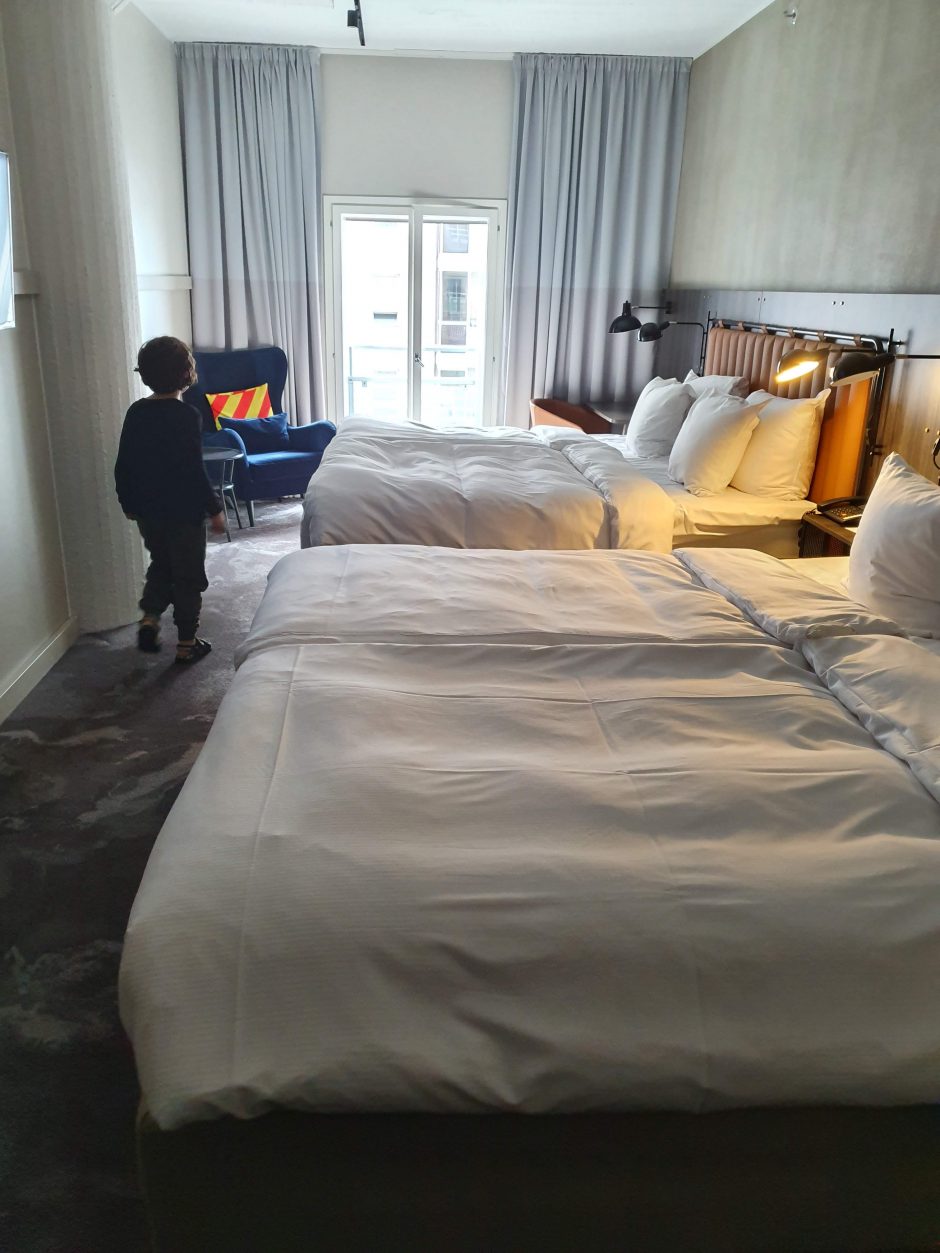 Traveling as a family, good sleeping space is highly appreciated & can be tricky to come by. This set up of two king beds in the same room at the Radisson Blu Seaside Helsinki is absolutely the best configuration we have come across. Also, the beds were supremely comfortable.

For my birthday this year we traveled to Finland’s capital, a city both attractive & fascinating to me.  I had been mulitple times before but only very briefly.  This would be the first time spending a few nights there & the experience served to whet my appetite even further for Helsinki experiences but also more broadly, Finnish culture, language, history & life. 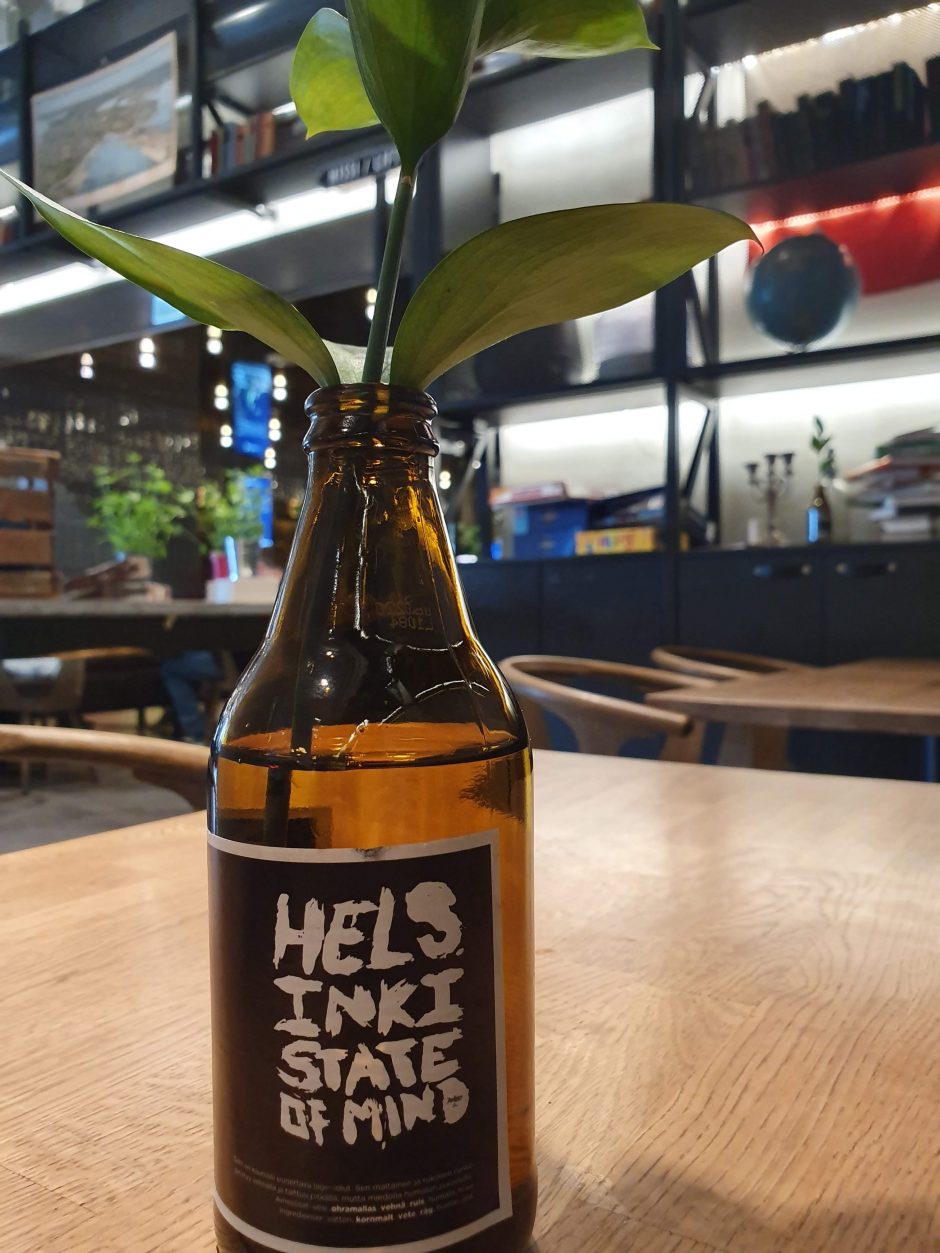 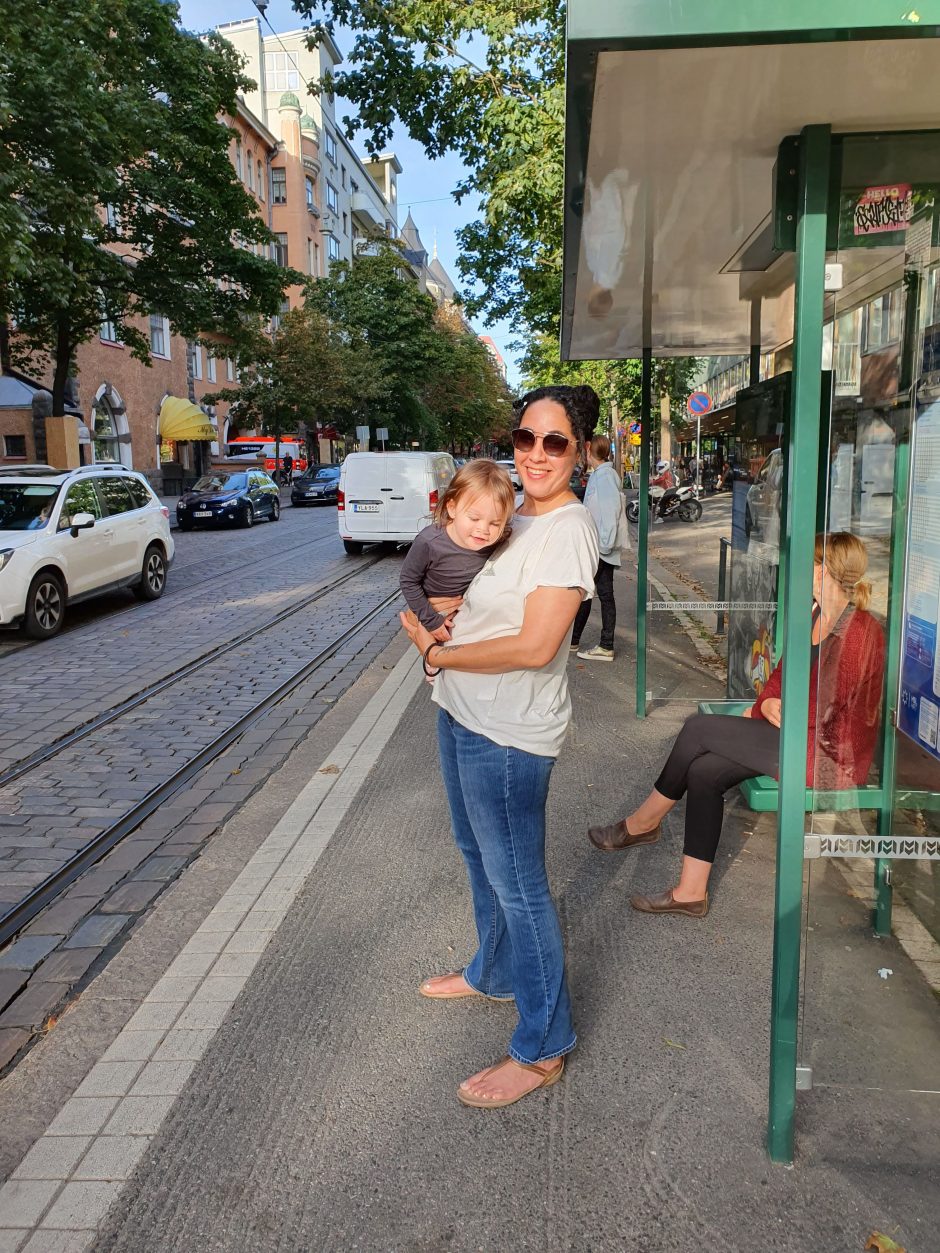 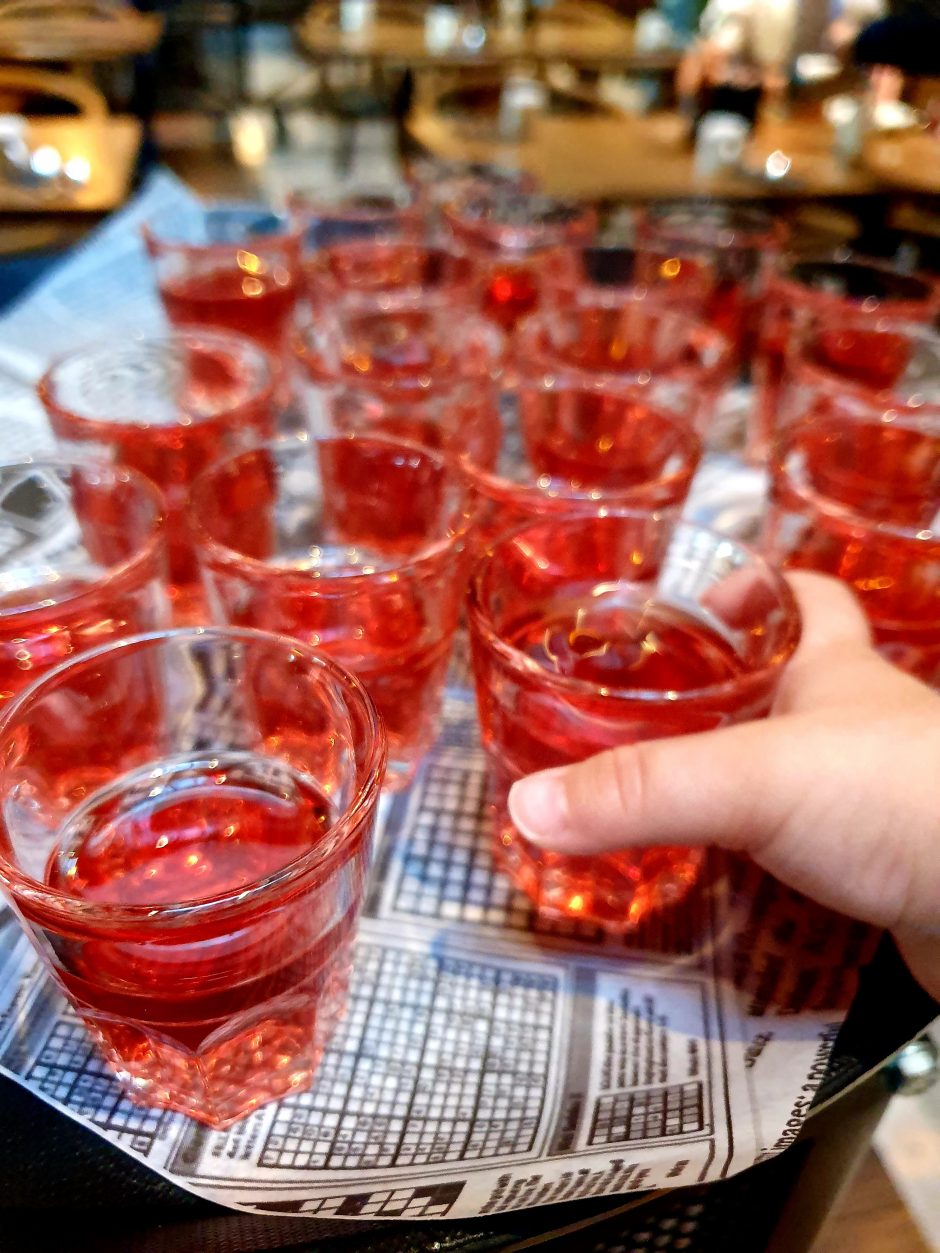 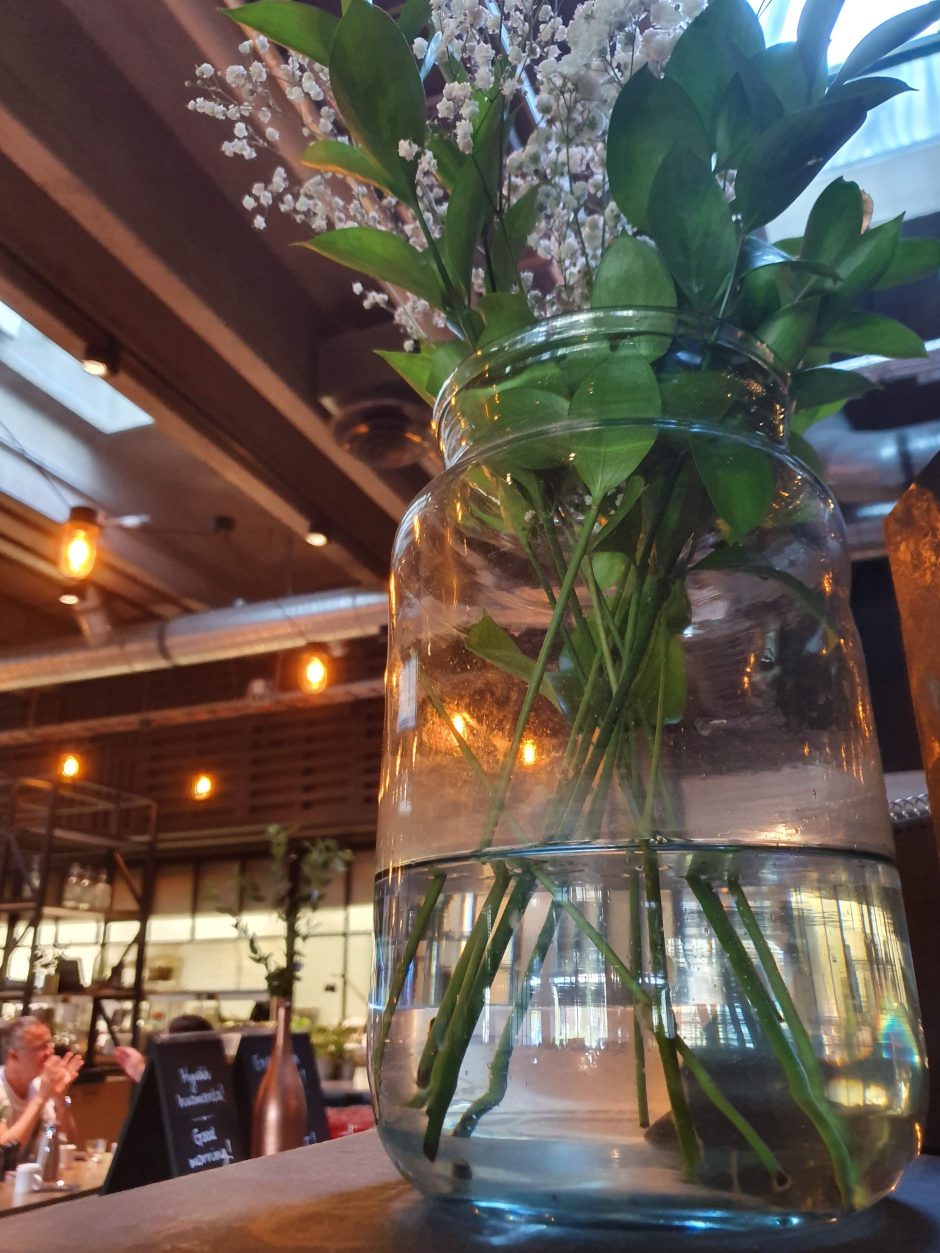 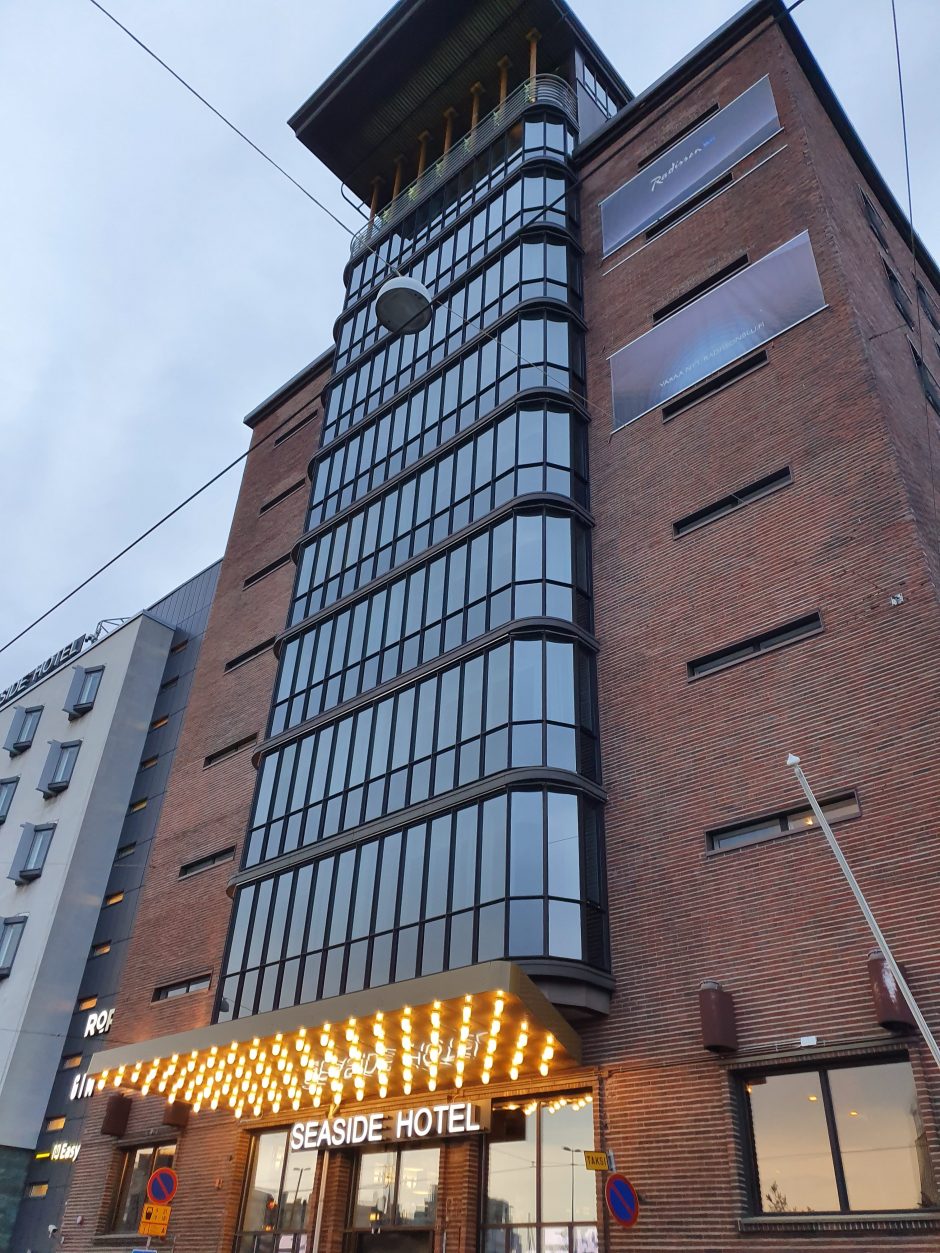 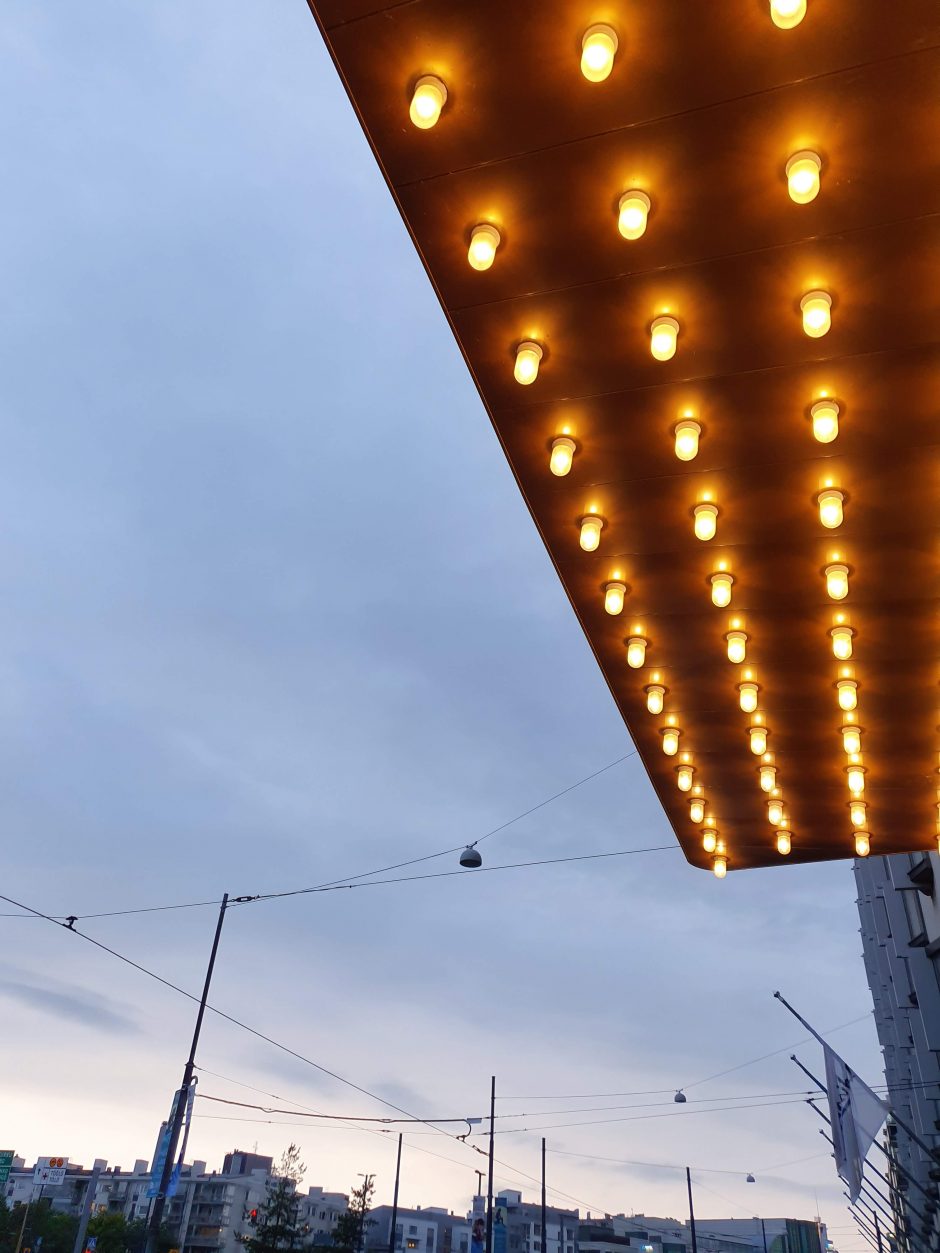 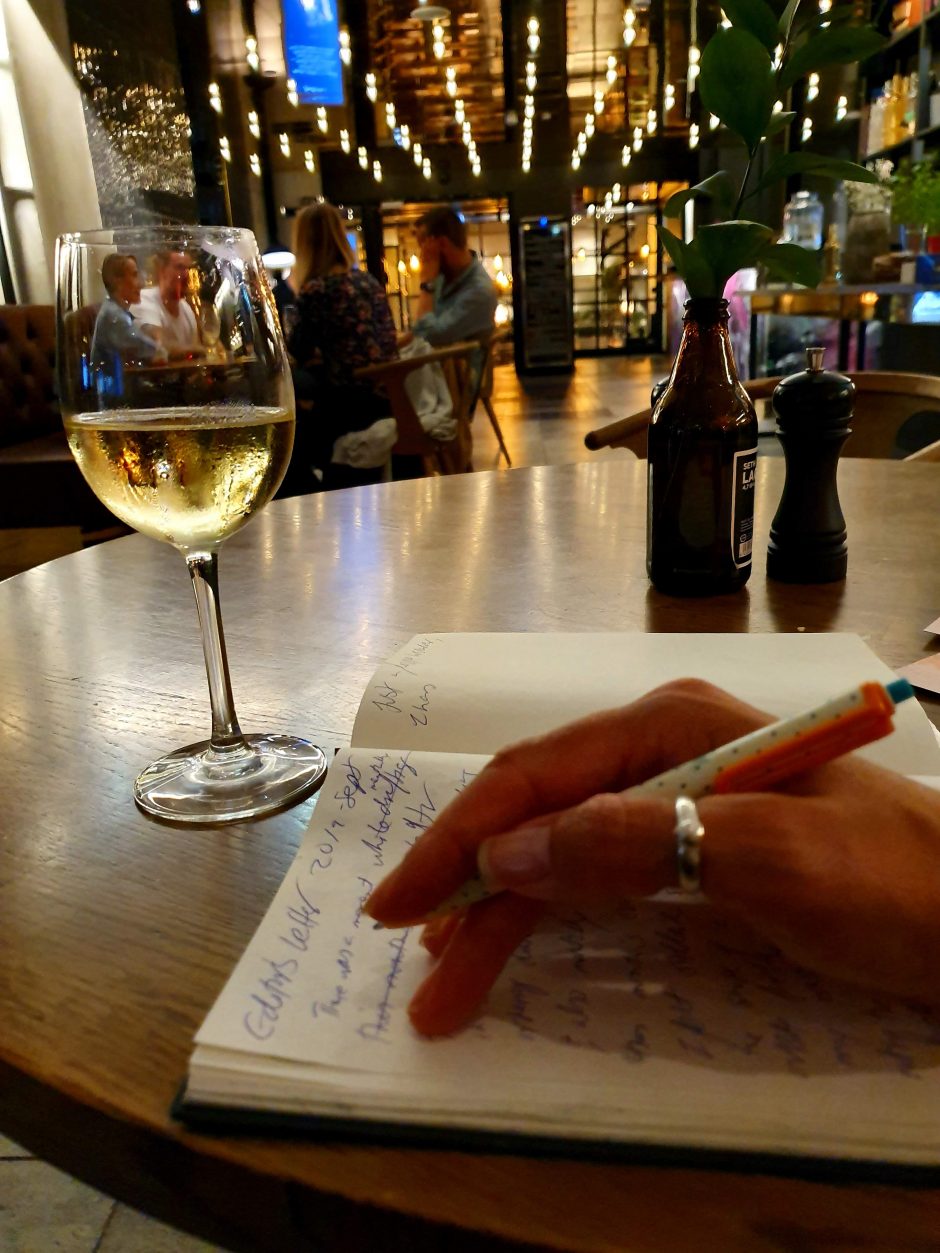 Working on one of my Editor’s Letters for pacificrootsmagazine.com in the lobby of Radisson Blu Seaside Helsinki 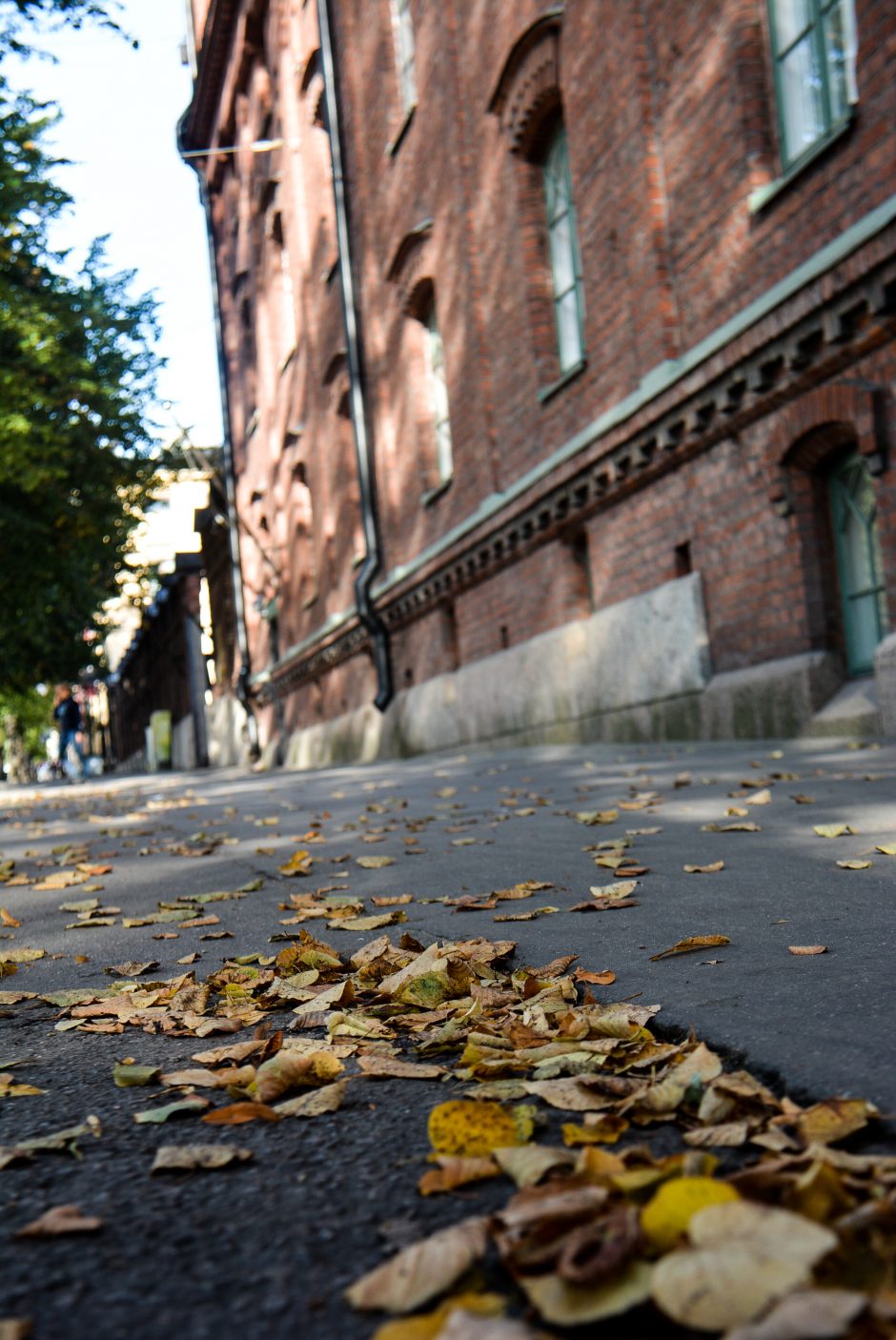 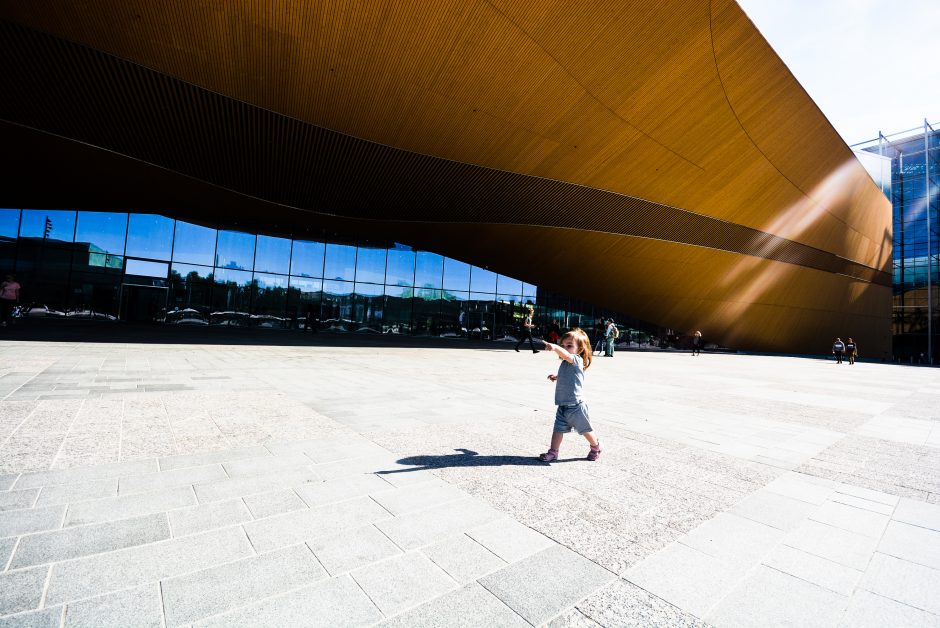 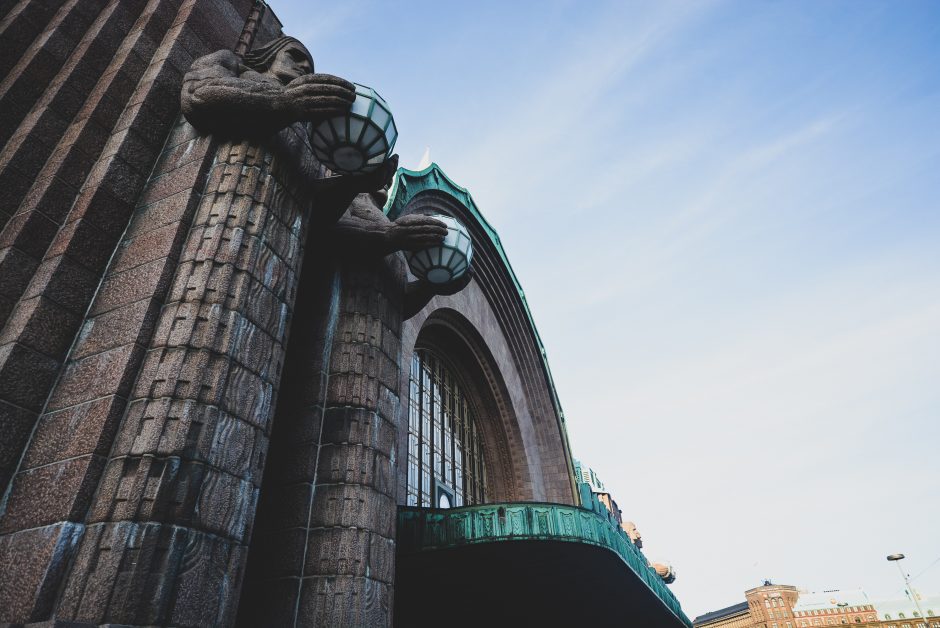 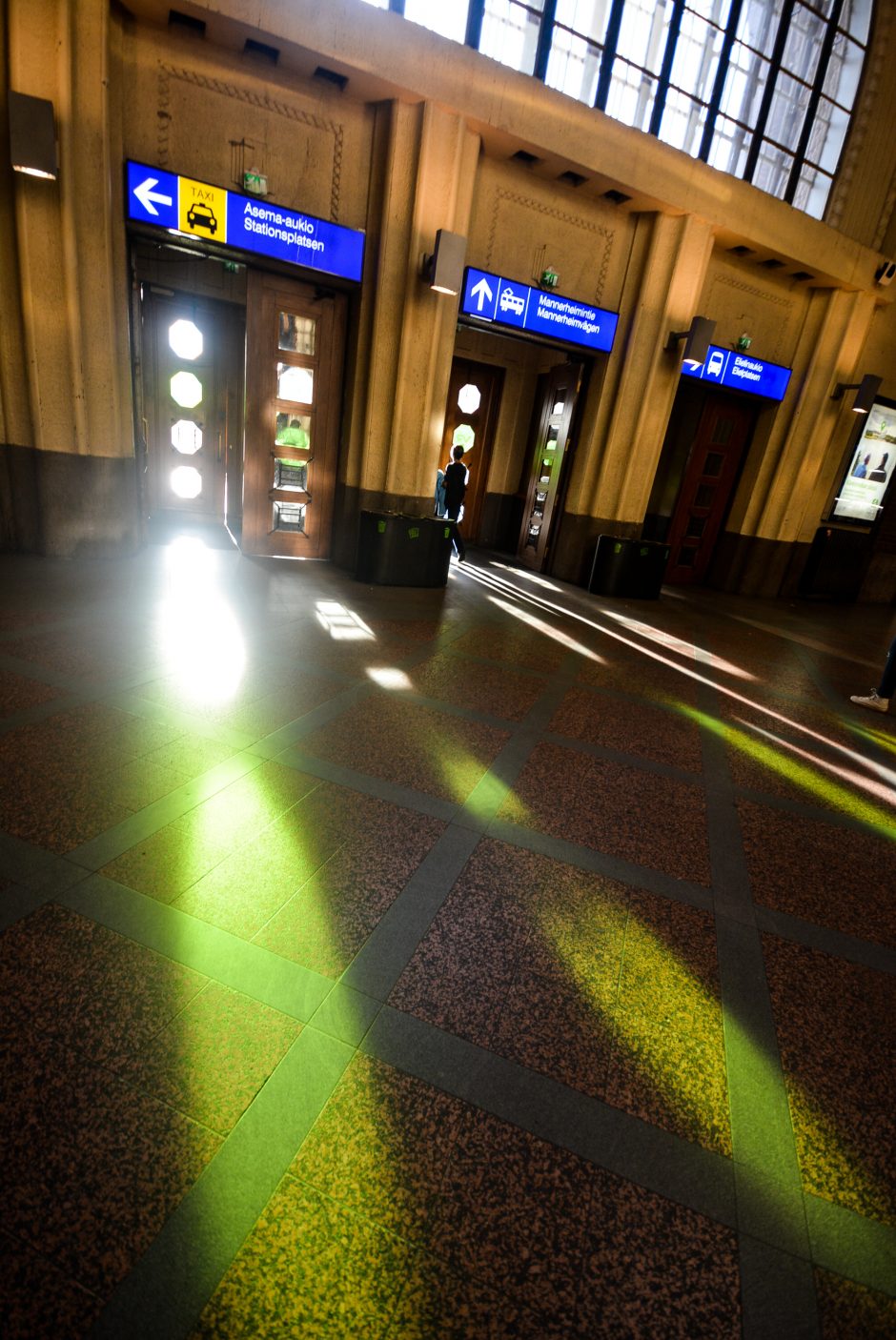 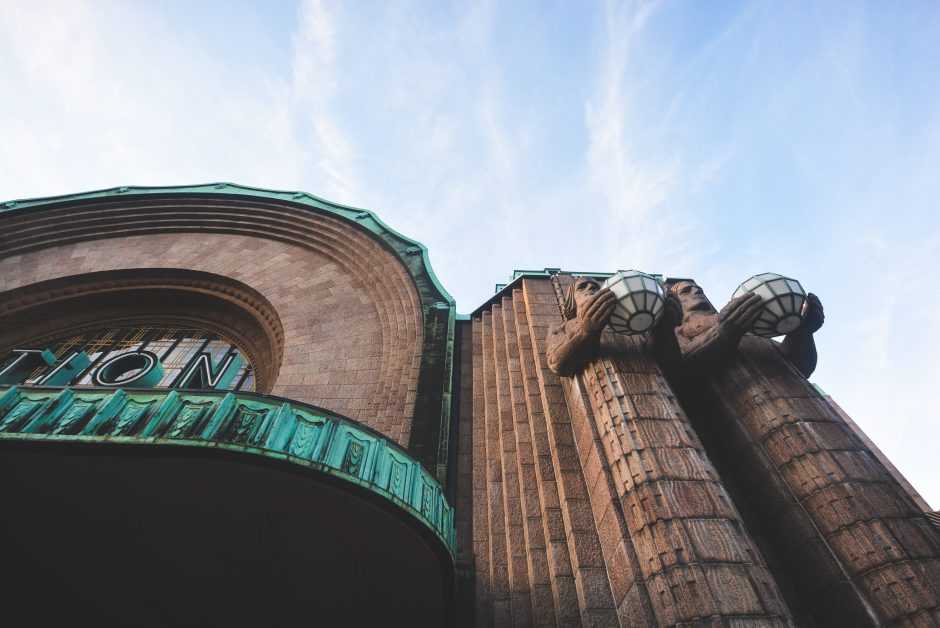 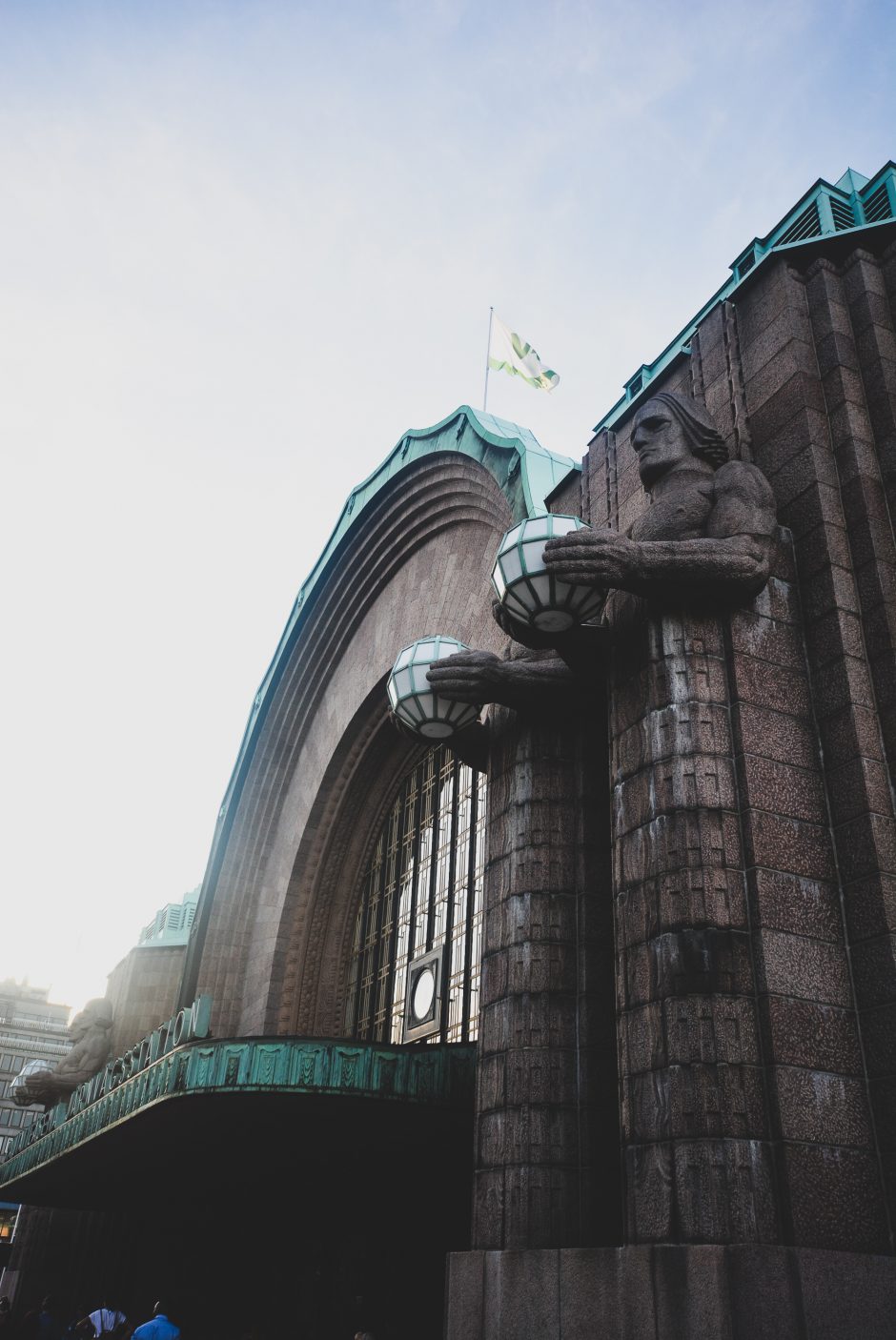 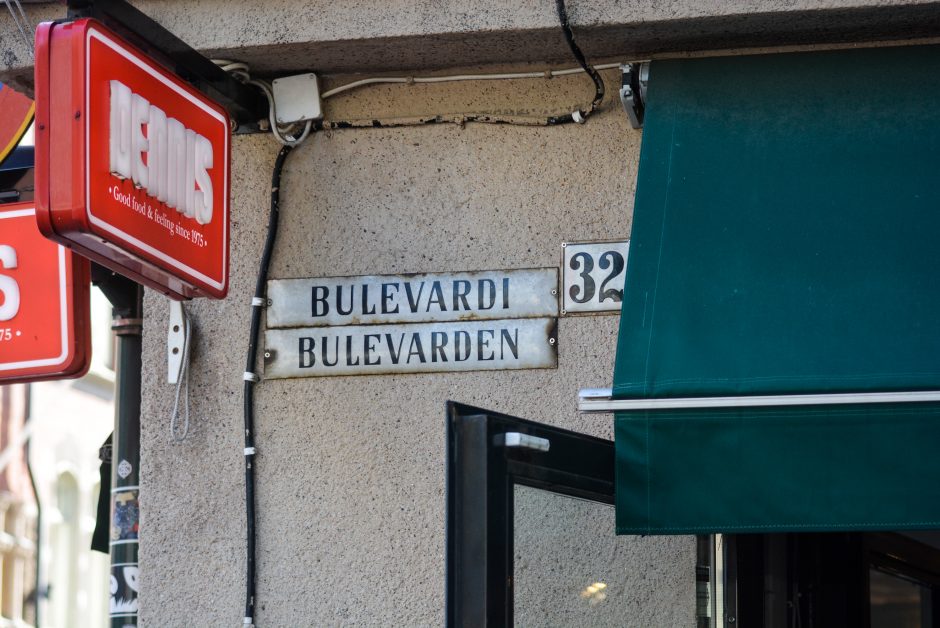 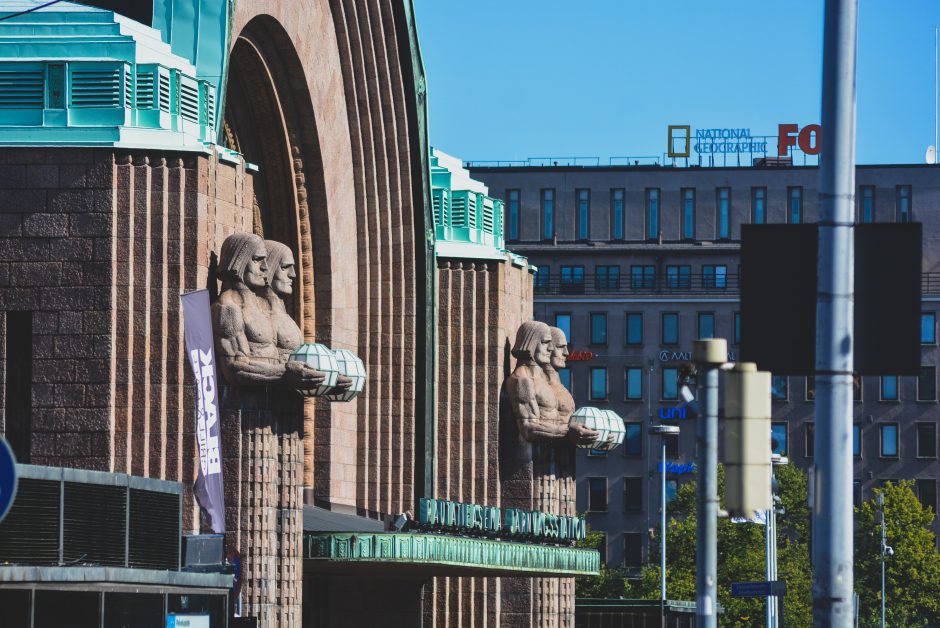 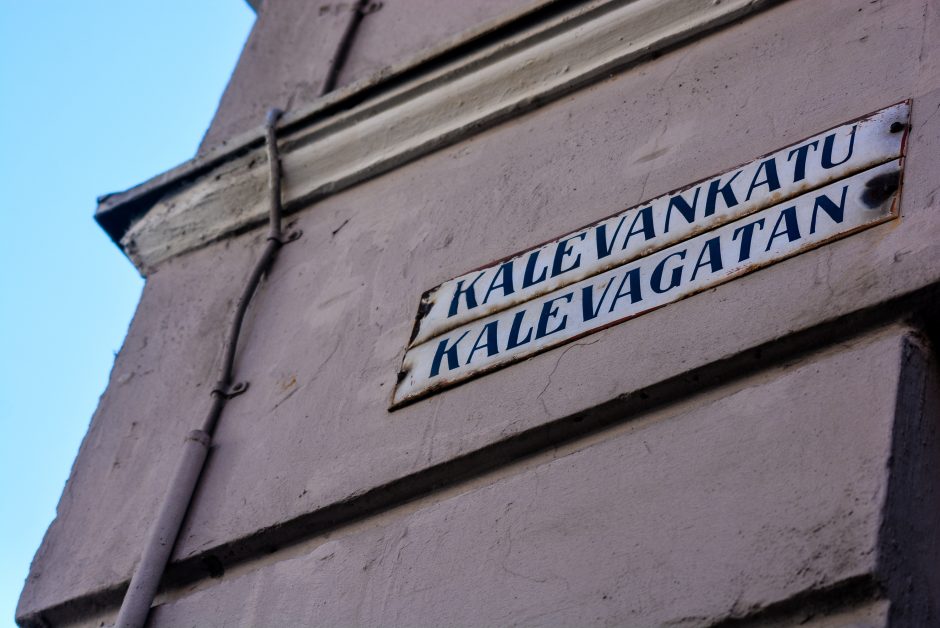 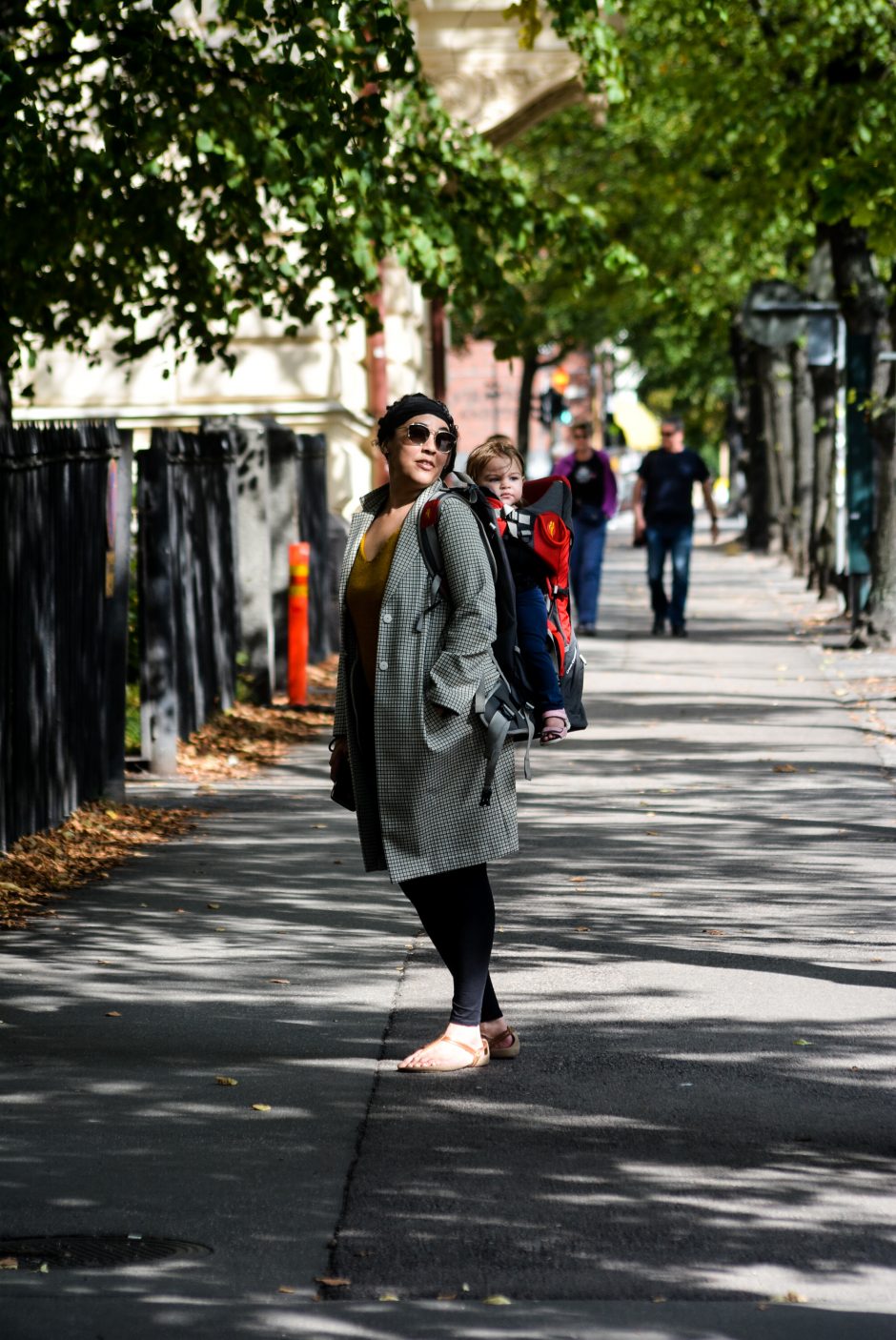 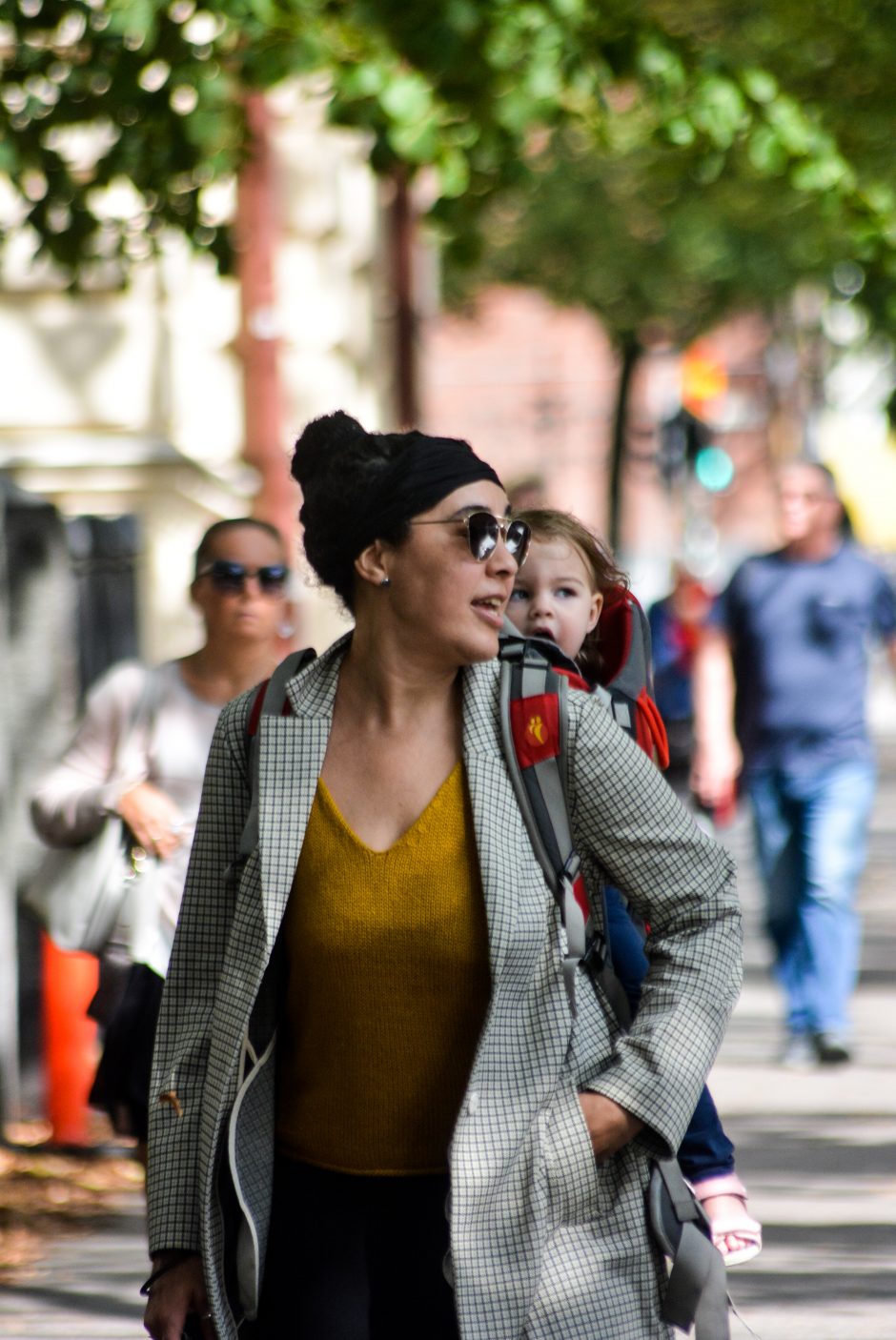 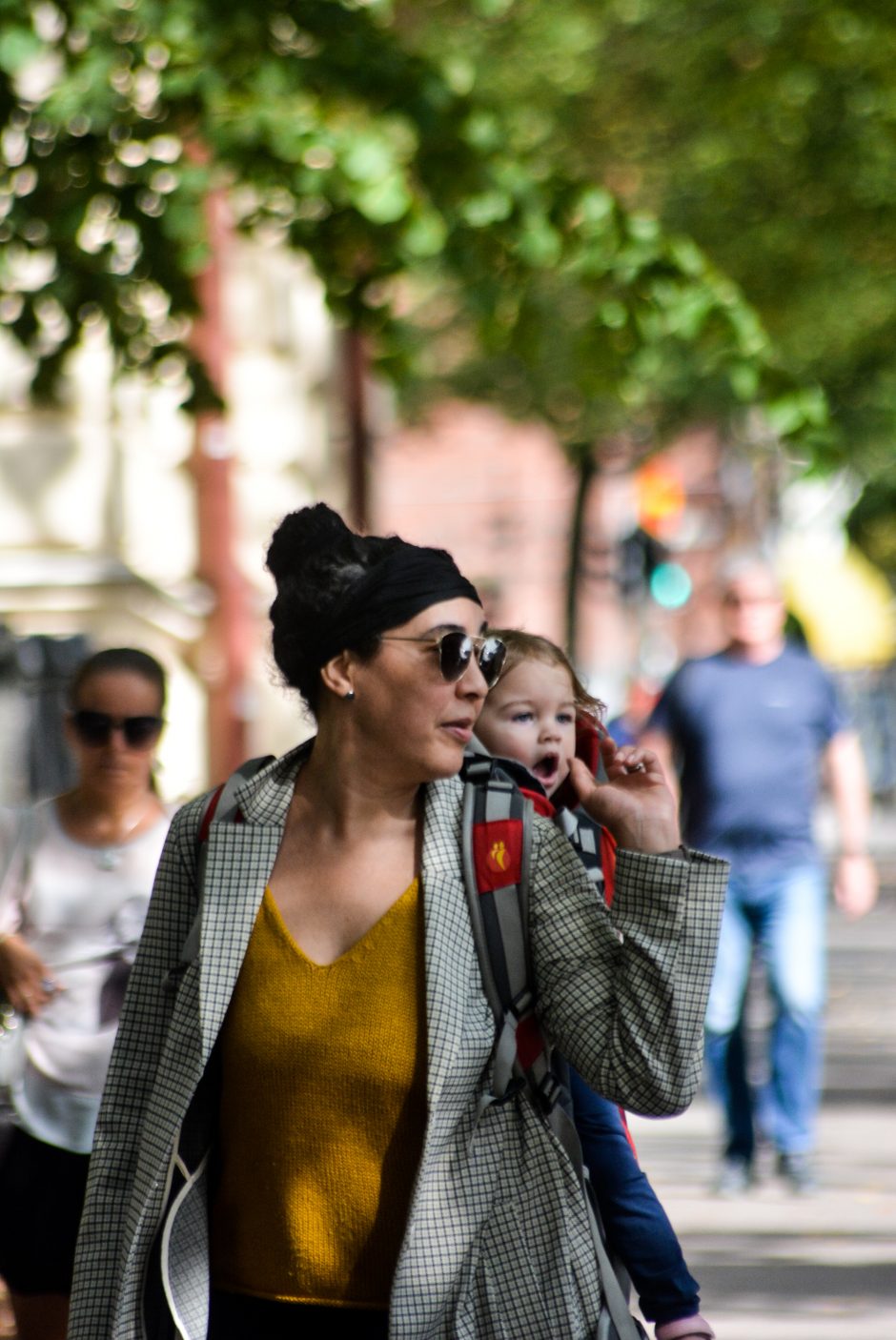 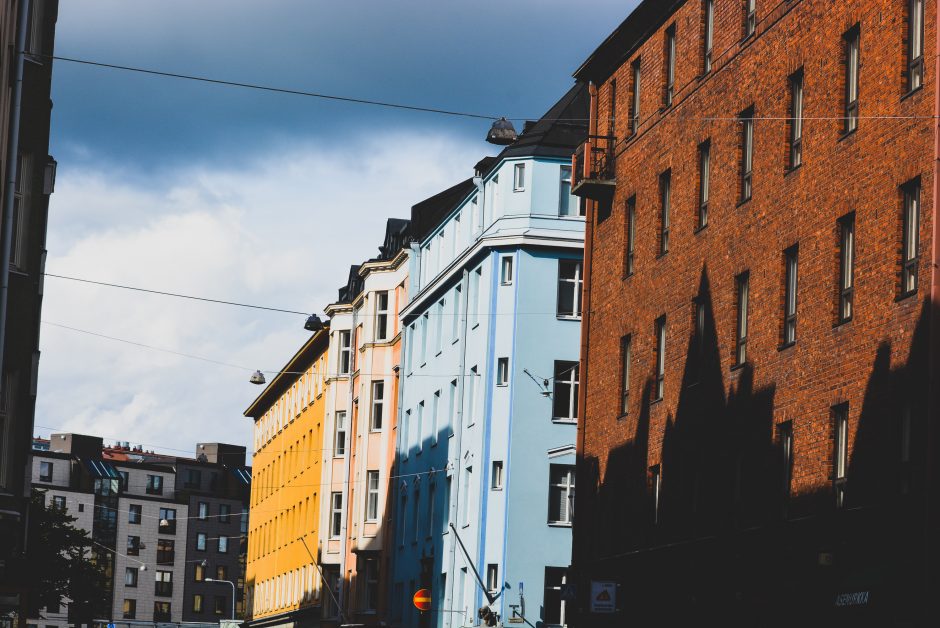 Things are about to get a lot greener here as my life & lens increasingly focus on the goodness of gardening!!! Pictured here are…