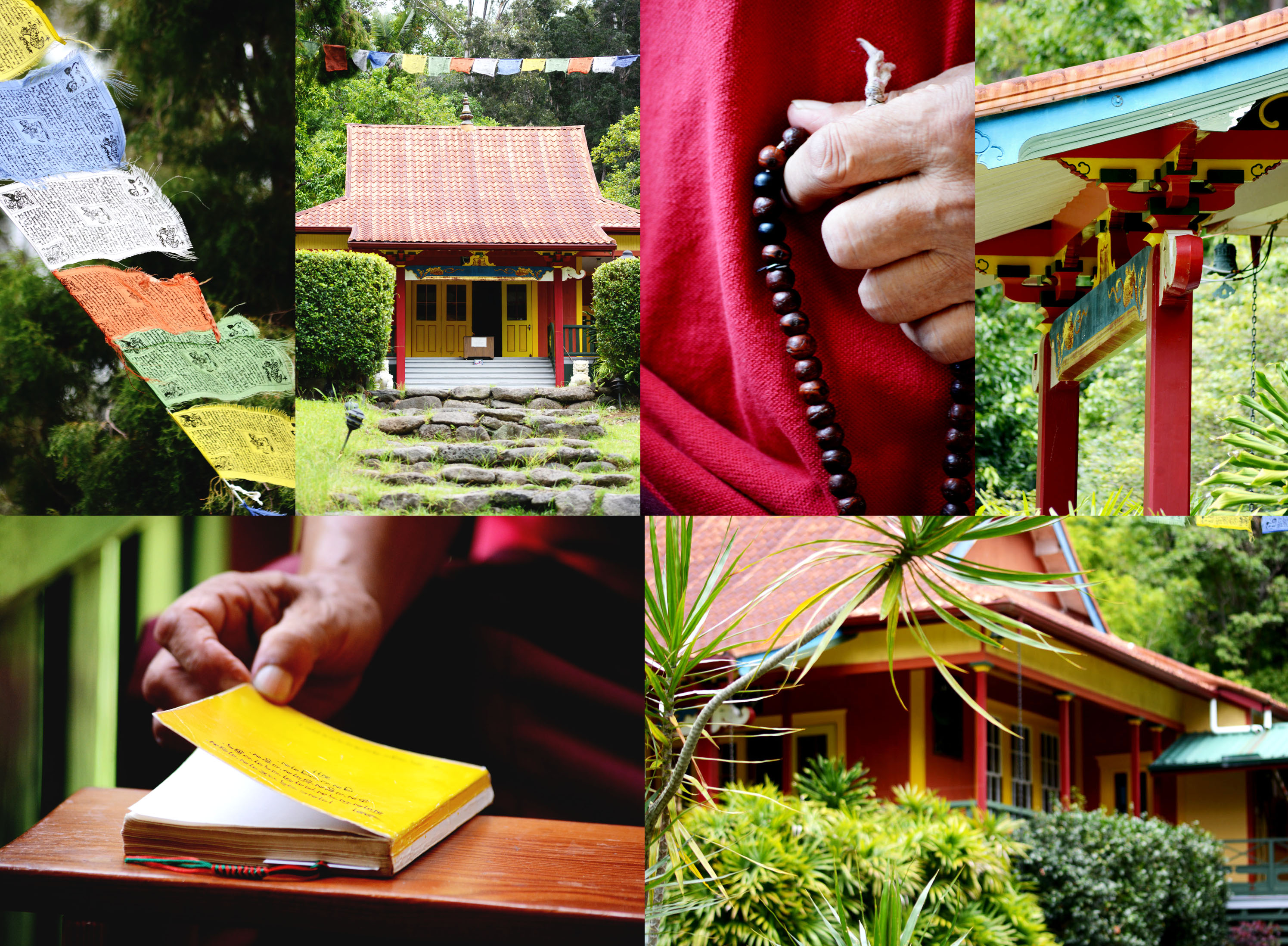 I first visited Nechung Dorje Drayang Ling in 1999 with a good friend while living on the Big Island.  It was my first visit to a Tibetan Buddhist temple & happened to coincide with one of their important holidays, so we ended up being witness to a special service by the monks there at the time as well as a small feast with goods that had been left on the altar.

It was a cheerful live introduction to a Tibetan Buddhist space & practice, albeit a bit mysterious, as we weren’t fully aware of what we were witnessing & part of.

Since that first visit in 1999, I had been back to Nechung Dorje Drayang Ling, also called Wood Valley Temple one more time, in 2005.  On my most recent visit to the Big Island, in August 2014, I knew it was time to revisit the temple & I was excited to photograph the peaceful yet dynamic space. 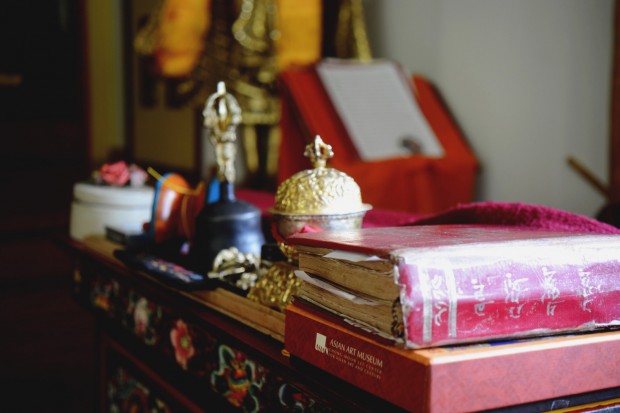 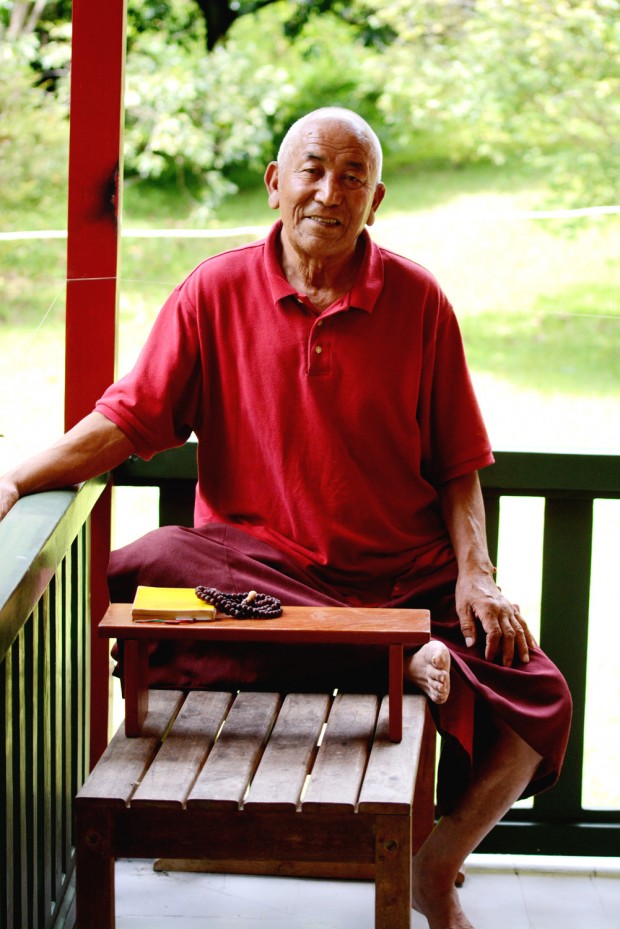 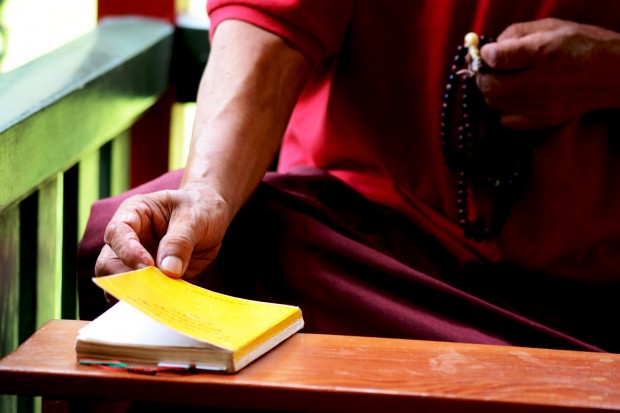 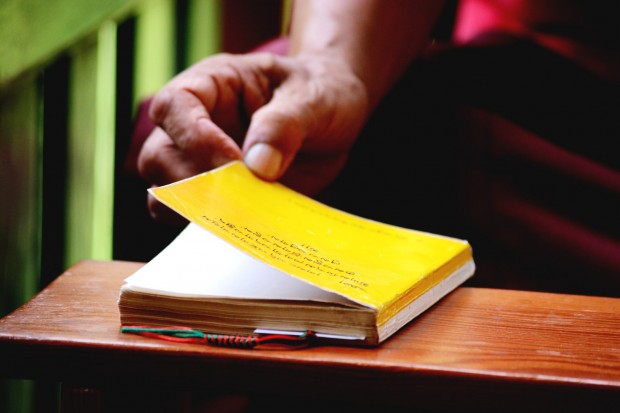 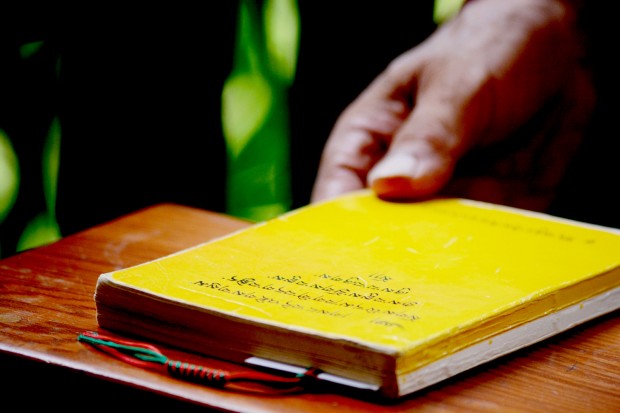 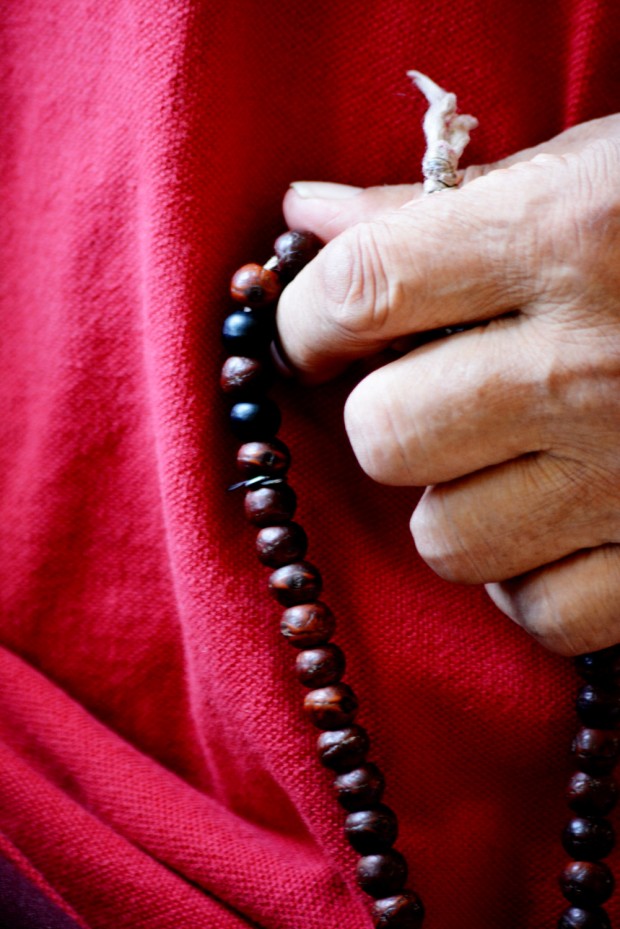 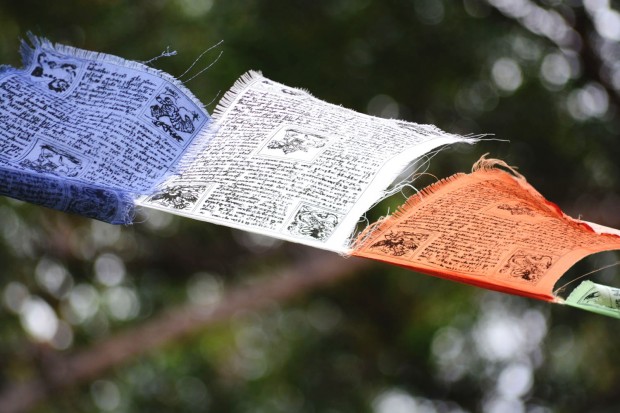 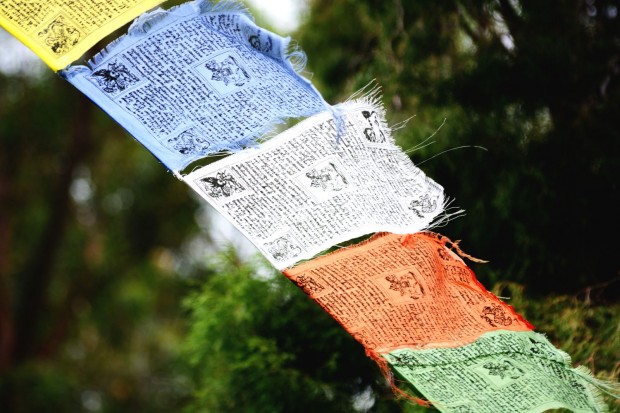 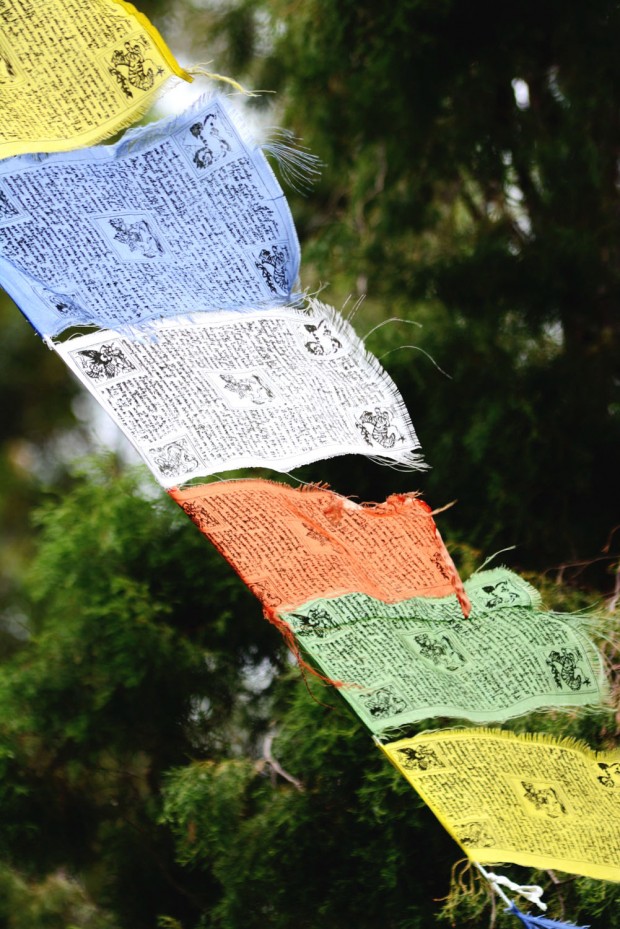 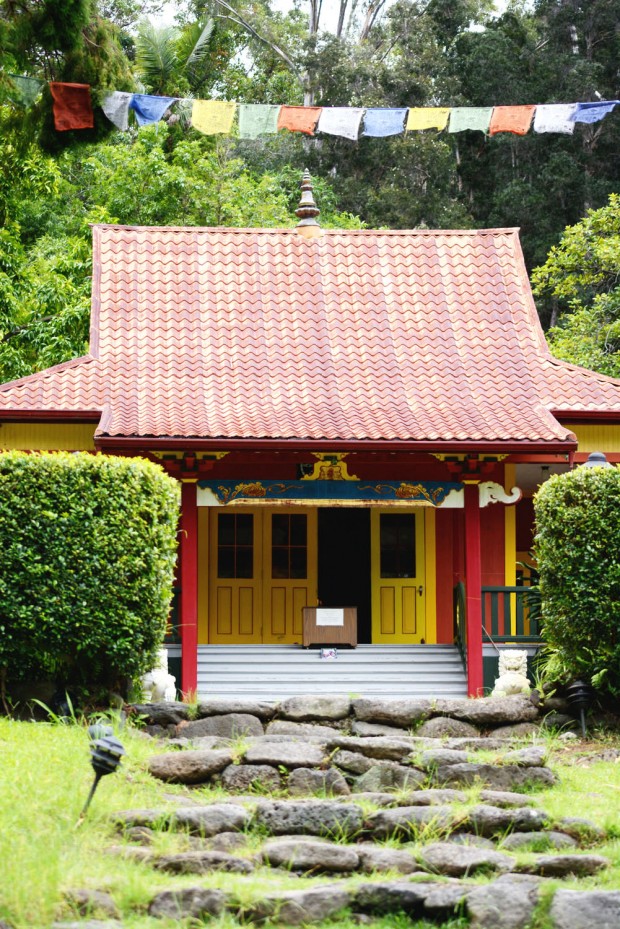 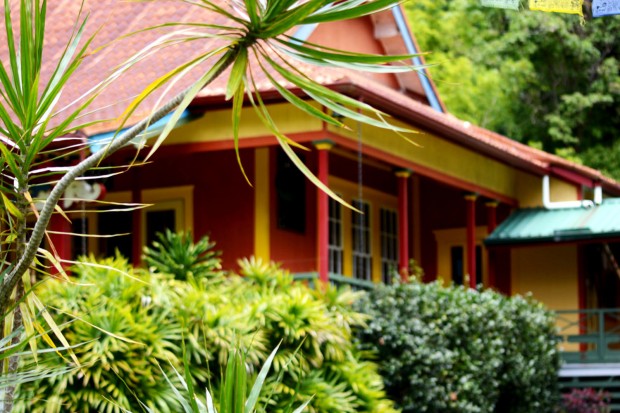 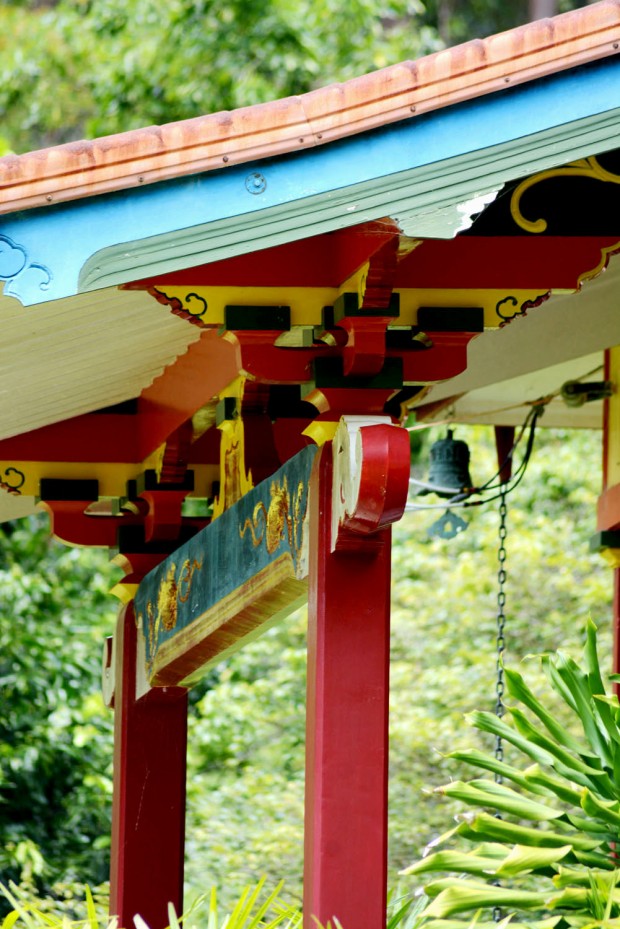 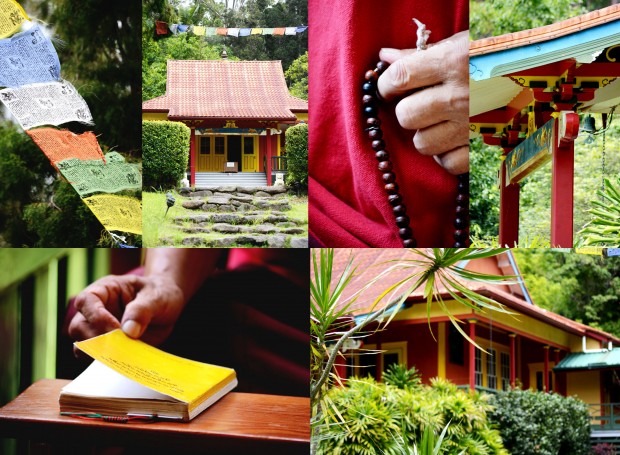 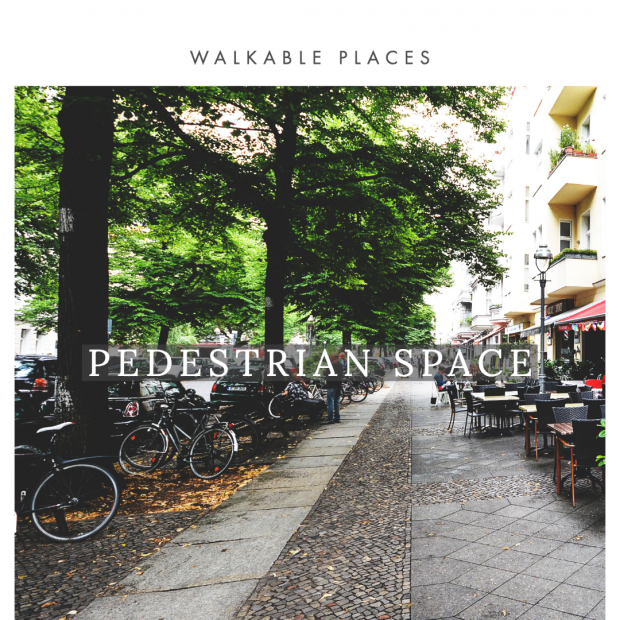 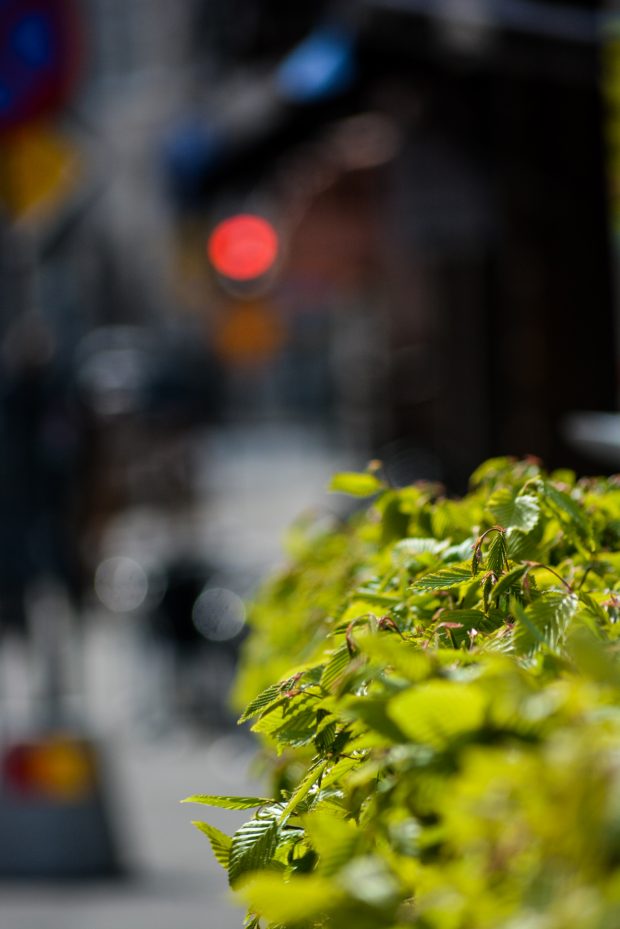